St. Clare of Assisi - Photos from the CWL Ottawa Convention 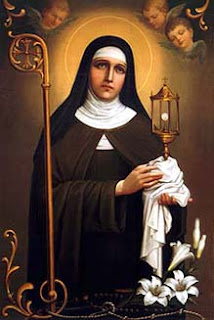 St. Clare of Assisi was the first woman to practice the life of entire poverty as taught by St. Francis.

Placed by him at the head of a few companions in the small convent of San Damiano, she governed her community for forty-two years thus founding at the gates of Assisi the Order of Poor Clares.

Their Rule included austerities hitherto unknown in monasteries of women. They went barefoot, slept on the ground, kept perpetual abstinence and made poverty the basis of their lives. St. Clare died on August 11, 1253, and was canonized two years after her death.

O God, who in your mercy led Saint Clare to a love of poverty, grant, through her intercession, that following Christ in poverty of spirit, we may merit to contemplate you one day in the heavenly Kingdom. Through our Lord. 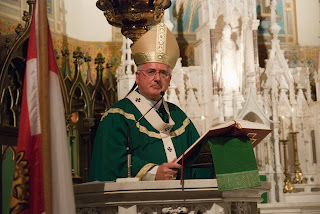 This evening, the CWL 90th Annual National Convention draws to a close with a Concelebrated Mass presided by Archbishop Martin Currie at Notre Dame Cathedral Basilica, followed by the closing banquet at the Crowne Plaza convention centre.

With thanks to photographers Heri Riesbeck and Deborah Gyapong for them, here are photos from the Opening Mass at St. Patrick's Basilica, greetings given afterwards, a reception offered by Kelly Funeral Homes, scenes from the convention Mass and Monday's gathering:

The procession with the national, provincial and territorial flags is led by the CWL flag 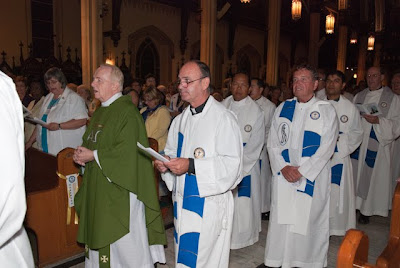 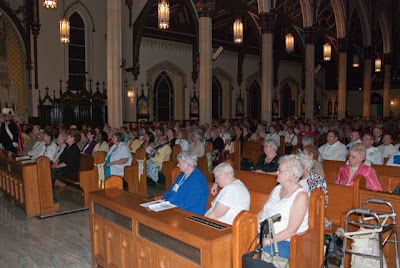 A view of the congregation 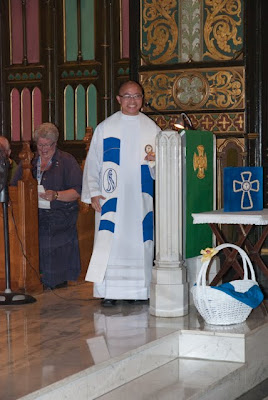 On behalf of the host Ottawa delegation, Spiritual Director, Fr. Jessimar Tapia invites everyone to put on a happy smile like his 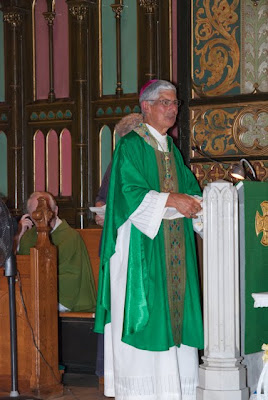 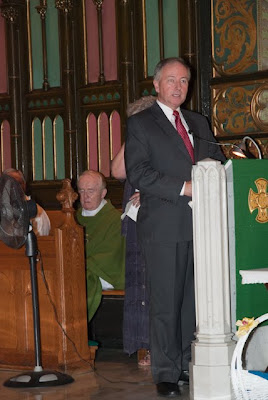 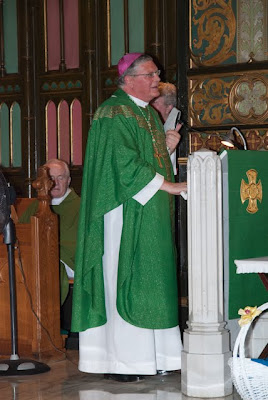 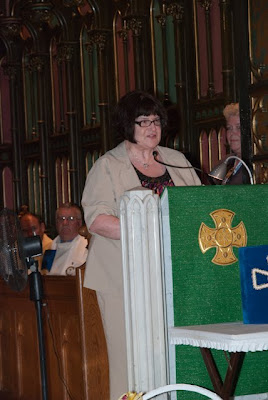 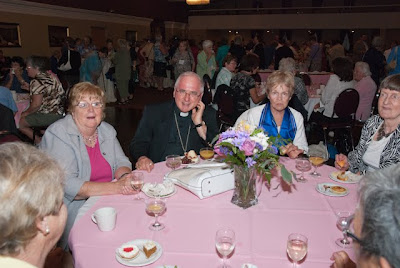 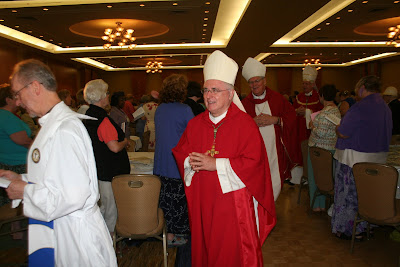 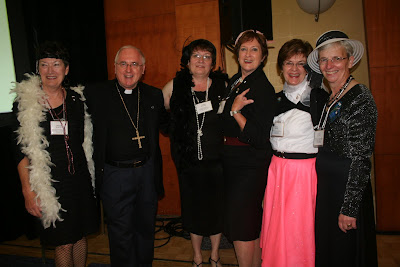 In good fun, delegates take turns dressing in old-style fashions
Posted by Archbishop Terry at 7:20 AM