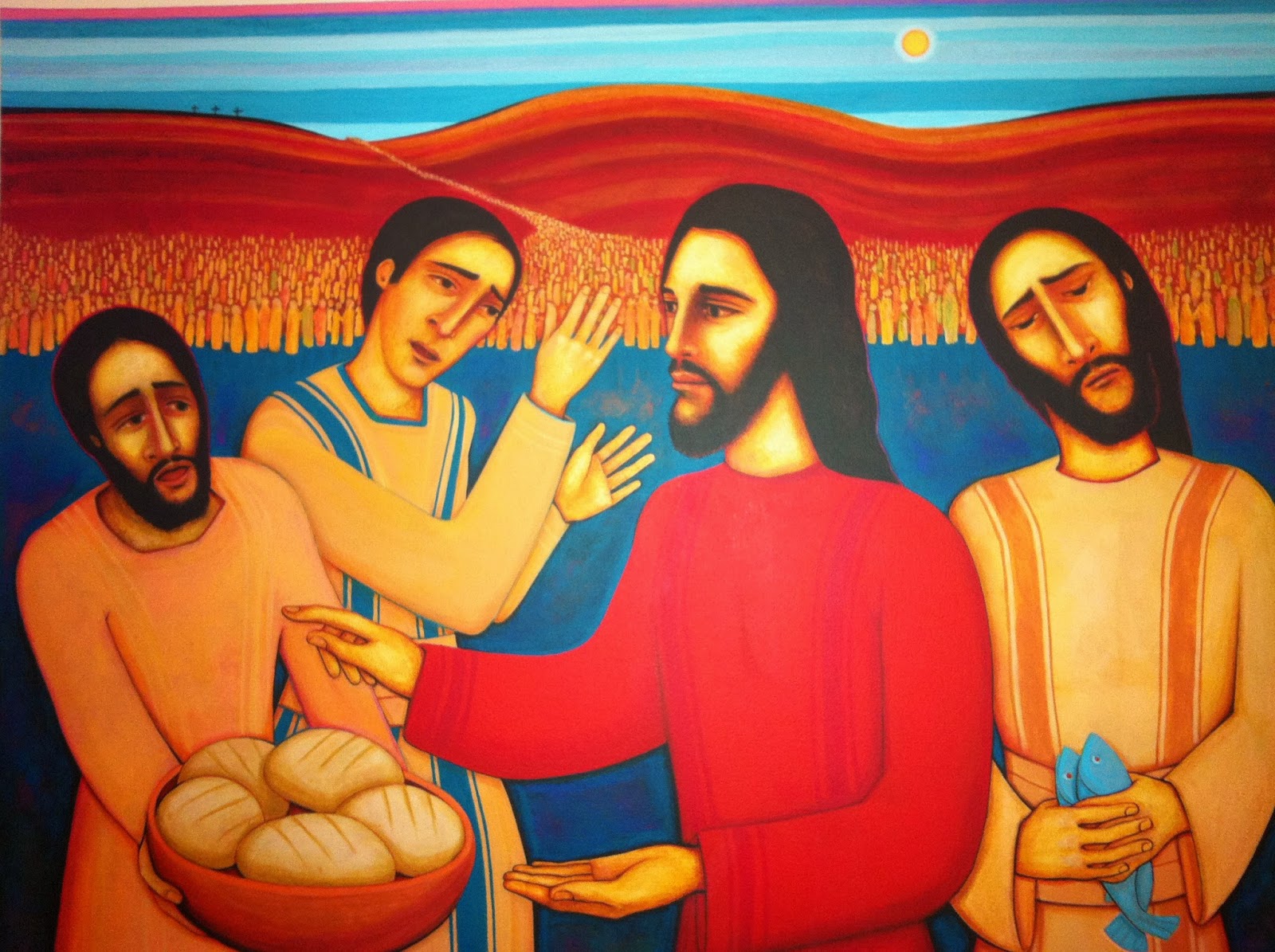 
Beyond physical hunger, man bears in himself another hunger, a hunger that cannot be satiated with ordinary food. It is hunger for life, hunger for love, and hunger for eternity. And the sign of the manna – as the whole experience of the Exodus – contained this dimension also in itself: it was the figure of a food that satisfies this profound hunger that man has.

Jesus gives us this food, in fact, He himself is the living bread that gives life to the world (cf. John 6:51). His Body is real food under the species of bread; His Blood is real drink under the species of wine. It is not simple nourishment with which to satiate our bodies, as manna; the Body of Christ is the bread of the end times, capable of giving life, and eternal life, because the essence of this bread is Love.

Communicated in the Eucharist is the Lord’s love for us: such a great love that He nourishes us with himself; a gratuitous love, always at the disposition of every hungry person and needy of regenerating his strength. To live the experience of faith means to let oneself be nourished by the Lord and to build one’s existence not on material goods, but on the reality that does not perish: the gifts of God, His Word and His Body.


Félicitations, Excellence!
Posted by Archbishop Terry at 6:05 AM No comments: 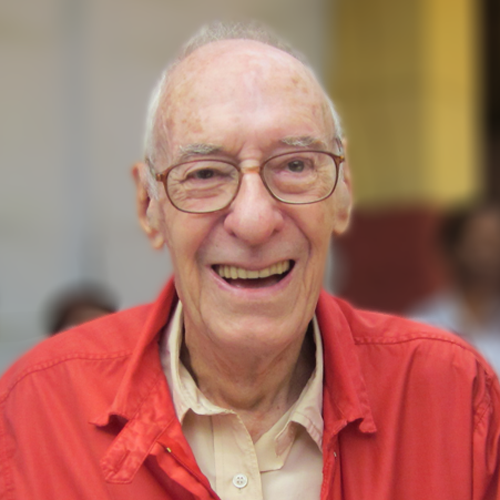 With great sadness and gratitude for his life of service, Canadian Jesuits International announces the death of Father Anthony Paul Milledge SJ, who died at 4:30 pm on June 9, 2014 at Jesu Ashram, Darjeeling, India.

Born in England on February 11, 1924 and reared in Montreal, he entered the Jesuits on September 7,1946 and went to Darjeeling in 1952 for education and pastoral ministry. After ordination on March 19, 1958, he served in a variety of parishes; he was particularly successful in establishing primary schools and mother and child care programs.

Father "Tony" had been working at Jesu Ashram, a refuge for the sick and the dying, since 2004.  Predeceased by his parents Henry and Ida Milledge, and by his brother John, he is survived by his brother Frank (Margaret) in Vancouver, B.C., his nieces and nephew.

The funeral will take place on June 10 at 2 p.m. at Gayaganga, Darjeeling, India.