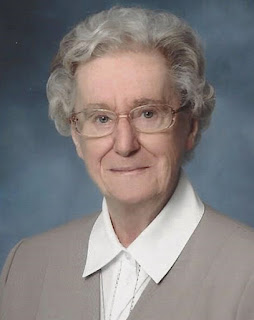 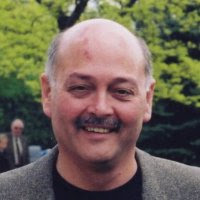 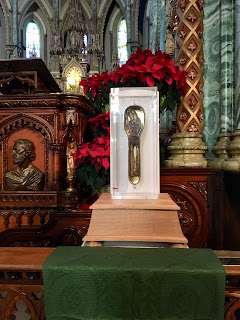 The Apostolic Penitentiary, by the faculties most specially accorded to it by Francis, by divine providence Pope, our holy Father in Christ and Lord, to the Most Excellent Reverend Terrence Thomas Prendergast, S.J., Metropolitan Archbishop of Ottawa, gladly grants that  on a day chosen as convenient for the people, he may after the conclusion of  Holy Mass impart to all the Christian faithful who, motivated by true repentance and charity, have taken part in this celebration, a Papal Blessing together with a plenary Indulgence, to be gained under the usual conditions (Sacramental Confession, Holy Communion and Prayer for the Holy Father’s intentions).


Those faithful who have devoutly received a Papal Blessing even though reasonably prevented from being physically present at these sacred rites, as long as they have religiously followed those rites during their broadcast over the radio or on television, shall be able to receive a Plenary Indulgence, in accordance with the norms.
Anything whatsoever to the contrary notwithstanding.
Rome, at the Apostolic Penitentiary, 28 November 2017.