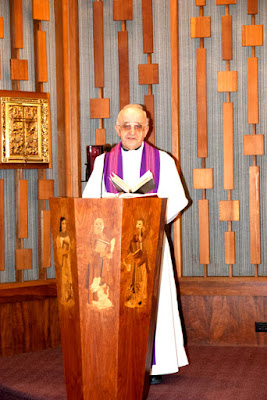 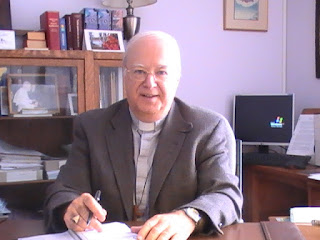 Gaspé Bishop Gaetan Proulx, OSM announced today, December 23, the death of his predecessor after a short illness and commending him to our prayers..  Funeral details will be forthcoming. Requiescat in pace. 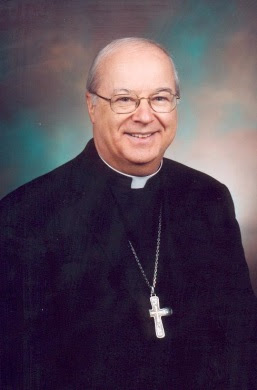