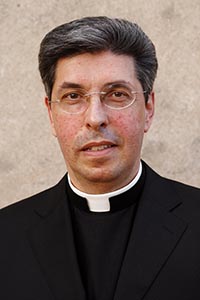 Posted by Archbishop Terry at 6:00 AM 94 comments: 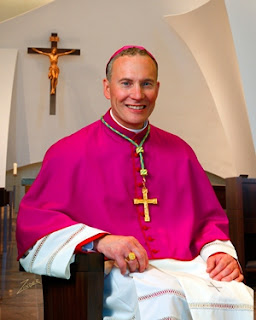 Posted by Archbishop Terry at 6:00 AM 38 comments: 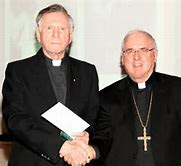 
Requiescat in pace.
Posted by Archbishop Terry at 2:00 PM 19 comments: