Please see below the English translation of a Latin Decree from Cardinal Piacenza granting the possibility of obtaining a Plenary Indulgence to those participating in the Veneration of the Relic of St. Francis Xavier, including the elderly, the sick and those otherwise impeded from attending but who join themselves to the devotional exercises associated with the Pilgrimage in Canada.

In order to foster the devotion of the faithful and the salvation of their souls, the Apostolic Penitentiary, by virtue of the faculties granted to it by Francis, by Divine Providence the Supreme Pontiff, having considered the recent request of the Most Reverend Terrence Thomas Prendergast, S.J., Metropolitan Archbishop of Ottawa, graciously grants from the Church’s treasure in heaven a Plenary Indulgence, to be gained by the faithful motivated by true repentance and charity, under the usual conditions (Sacramental Confession, Eucharistic Communion, and Prayer for the intentions of the Pope), which they may also by way of intercession apply to souls in purgatory, on condition that they have taken part in the religious exercises surrounding the Pilgrimage of the Relic of St Francis Xavier, which is to take place in Canada from 26 December 2017 to 4 February 2018 in large gatherings of the people, or if they have spent at least a reasonable time in prayerful contemplation before the relic of the Saint, ending with the Lord’s Prayer, the Creed and prayers to the Blessed Virgin Mary and St Francis Xavier.

The elderly, the sick, and any others who for a serious reason cannot leave their home, can likewise gain a Plenary Indulgence upon their detestation of their sins and with the intention of fulfilling, as soon as possible, the three usual conditions, provided they have taken part spiritually in these religious exercises, bringing their prayers and suffering or the difficulties of their life to God’s mercy.


Accordingly, in order that this access to God’s pardon granted through the keys of the Church may out of pastoral concern be made easier, this Penitentiary earnestly asks that priests having faculties to hear confession should generously offer themselves to celebrate the Sacrament of Reconciliation.


Valid for this occasion only.  Anything whatsoever to the contrary notwithstanding.

Posted by Archbishop Terry at 11:00 AM 2 comments: 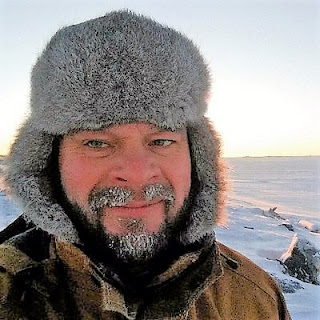 Today, His Holiness Pope Francis appointed the Reverend Father Jon Hansen, C.Ss.R., currently pastor of the Our Lady of Victory Parish in Inuvik, NT, as Bishop of Mackenzie-Fort Smith. 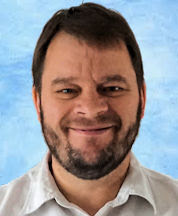 Félicitations, Excellence!
Posted by Archbishop Terry at 6:00 AM 2 comments: