Mother Teresa at 100! - CCO National Staff and Board Meet

One hundred years ago today, Agnes Gonxha Bojaxhiu was born in Albania. To mark the occasion the United States of America is issuing a commemorative stamp as have other nations. 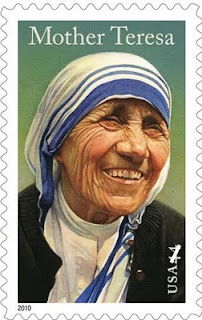 After entering the Loretto Sisters in Ireland, and spending her first years as a religious teaching in Darjeeling India, she was inspired, in responding to "a call within a call" to found the Missionaries of Charity some sixty-four years ago on September 10, 1946.

Known to the world as Mother Teresa, the sari-habited nun proclaimed the joy of serving Christ in the "poorest of the poor", even as she experienced deep interior spiritual desolation, a profound test of faith (cf. her spiritual notes in Come Be My Light).

The Nobel Peace Prize laureate died on September 5, 1997 and, in record time for modern recognition for sanctity, was beatified by Pope John Paul II on October 19, 2003. 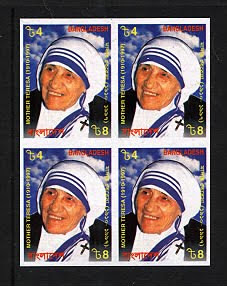 The Missionaries of Charity, the religious order founded by Blessed Mother Teresa, has no set plan for the future, revealed the current Mother Superior.

In an interview released on Monday by Fides news agency, she said that Mother Teresa left them only with her constant advice: to become ever more holy.

Mother Teresa's "only goal" of loving Jesus and transmitting that love to others is the legacy she left to the Missionaries of Charity, said Sr. Mary.

Asked what major challenges the order under her direction expects in the future, she answered that the Missionaries of Charity don't make plans too far in advance. "We try to remain open to what God asks of us," she explained.

"Only Jesus will tell me what is the next step. So, in the spirit of Mother, I'm not the one who controls things. God is the one who decides."

Mother Teresa, she explained, "never gave us any indications of future plans besides the fact that we should always strive to become more holy! This was her constant advice."

As Mother Superior she continues to follow the example of Mother Teresa as the head of the order, making informed decisions based on discussion and considering all the information available, she explained.

In responding to the challenges offered by the world in her day, the founder had a way of listening to Jesus and to the world, recalled Sister Mary. "She was very generous towards God and towards those suffering beside her. In this, we want to imitate her."

Remembering the strong witness of the founder, she said, "Through her life, her work, her charisma, she brought those around her to God. She did not preach, but she testified with her own life." 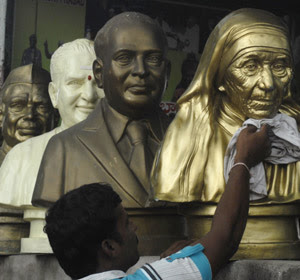 People continue to approach Sister Mary today to recount their experiences of moments shared with Mother Teresa. Many, she said, Hindus included, were only in her presence for a short time, but "that one moment changed their lives forever."

While they may not have converted, she said, "they began to see their lives and their work with different eyes and have become other people, living in a different way, based on love and mercy, within their own families."

Asked when the blessed might be canonized, Sr. Mary said she didn't think that it was important.

"Everyone knows that she is a saint - both Hindus and Christians here in Calcutta and in most places where we are present - this is beyond doubt. Everyone expects a miracle … but Mother Teresa was the same miracle for the world and humanity." 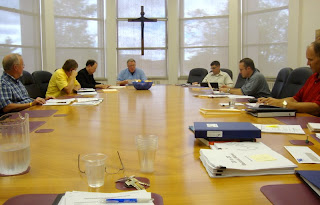 The National Executive of CCO is meeting at the Diocesan Centre, August 25-26.

Members have come from Dartmouth, Gatineau, Ottawa, Saskatoon, Calgary, Vancouver and San Diego to consider long-term strategy and issues such as recruitment and retention of missionaries, training needs, benefits, etc.

CCO this coming academic year will expand to the University of Calgary and, in Halifax, the team will widen its scope from Dalhousie University to embrace also Saint Mary's University (www.cco.ca).

The National Staff members of CCO are meeting at this time, for a more extended period, until August 31, which affords the Board and Staff the opportunity to interact at Mass, meals, praise and worship, some common sessions.

A very dynamic Spirit-led movement as may be seen in these photos: 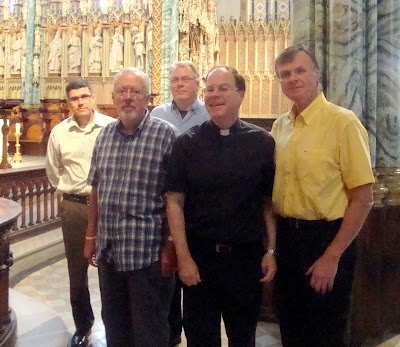 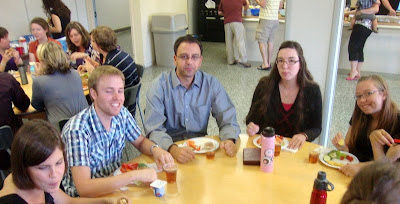 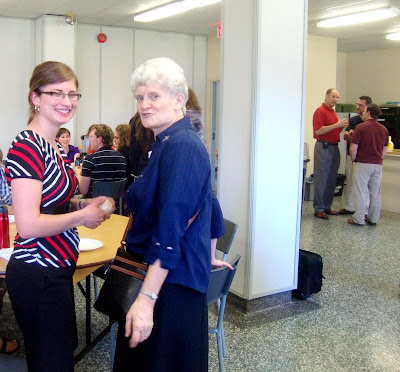 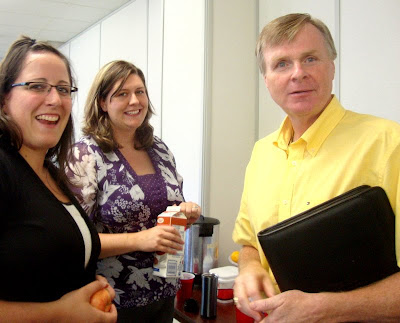 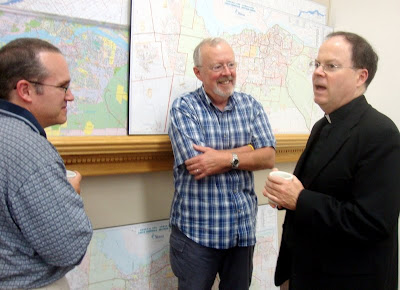 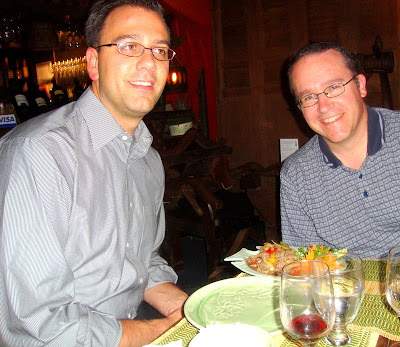 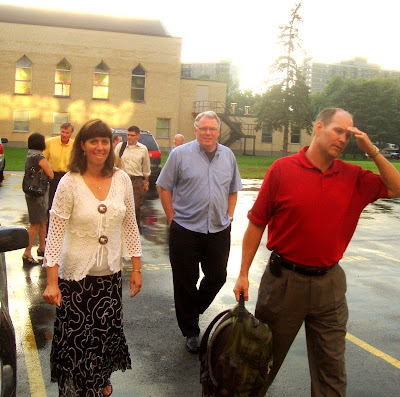 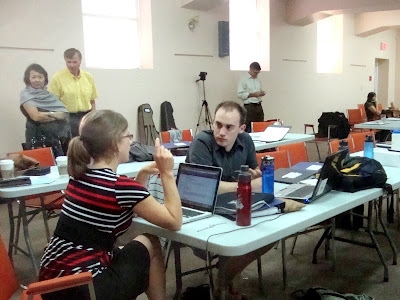 Posted by Archbishop Terry at 7:14 AM