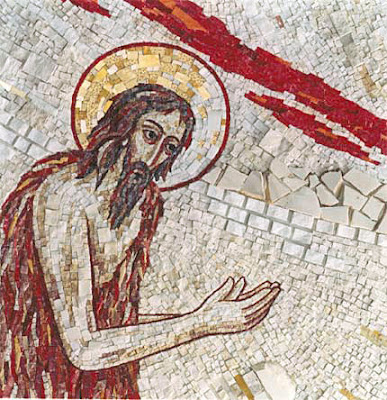 Almighty and merciful God, may no earthly undertaking hinder those who set out in haste to meet your Son, but may our learning of heaven wisdom grain us admittance to his company. Through our Lord Jesus Christ, your Son, who lives and reigns with you in the unity of the Holy Spirit, one God, for ever and ever. 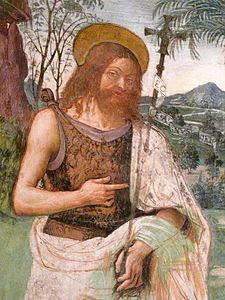 In Palestine Christians gather today in Jerusalem for the celebration of holy Mass. In Rome they proceed to the stational church "Holy Cross at Jerusalem" which serves to give the atmosphere of the Holy City.

Why "Jerusalem"? Excavations of ancient sites often reveal a number of strata. When enemies destroyed a city, a new one would rise on the same location, so that today there are several layers of remains, one city, as it were, above the other. Our Jerusalem likewise has four strata. The bottommost layer is the Jerusalem of the Jews, that venerable land where the Lord Jesus began His mission of redemption, where He suffered and died. This is the historical Jerusalem so dear to us Christians. Anyone making a pilgrimage to the Holy Land enters that ancient city with holy awe. That Jerusalem, however, lies buried deep.

For us another has been built upon it, the Jerusalem of Christians, God's kingdom on earth, the holy Church. This city still stands; it is the one which the divine King will enter at Christmas. Now we understand why we will hear so mach about Jerusalem during the coming week. We should now clean and adorn our city, improving its streets and avenues through which the Saviour will make His entrance. As a motto we should take the words of the precursor, St. John the Baptist: "Prepare the way of the Lord, make straight His paths; let every valley be filled, every hill be leveled." Holy Mother Church's message today is that the Saviour is coming to the Jerusalem of the Christians, to the Church.

Above the second stratum there arises a third, the heavenly Jerusalem at the end of time. Already now the Church sings of this Jerusalem. For during Advent we await the Saviour who will appear on the Last Day to take all into "the new Jerusalem coming down from heaven."

Finally, there may be recognized a fourth Jerusalem, our souls in sanctifying grace. This city too must be adorned and prepared, for the King will want to enter. That is our present task.

On Epiphany, the climax to the current season, the Church will cry out: "Arise, shine, O Jerusalem, for the glory of the Lord has risen upon thee." That is the goal. Today we must prepare for the great King's visit to our city. The whole coming week must be devoted to it. The Church prays: "Awaken our hearts to prepare the way for Your only-begotten Son that we may serve Him with purified hearts."

In the time of the Roman Empire, rulers rode from city to city for the purpose of official visitations. Their appearance, called epiphany or parousia, was a great event, one preceded by months of preparation. Something analogous takes place in the Jerusalem of our souls. From a high watchtower we see the Lord coming afar off. Suddenly John the Baptist appears; he hurries into the city to announce the King's approach. God condescends to manifest Himself to us in grace; but He demands the proper reception. [Excerpted from Pius Parsch, The Church's Year of Grace]. 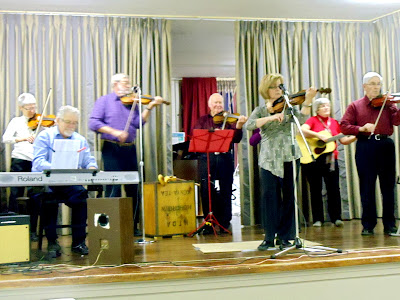 A couple of Saturdays ago, I joined members of  St. Clement's Parish for their annual benefit dinner at the Marconi Centre. Music greeted us during during service of the aperitifs, followed by a festive meal. Father Garrick Huang sang a few operatic airs, while pastor Father Philip Creuer gave an update on the parish's move from its church on Mann Avenue to the classical Sainte Anne's Church in Lower Town.  In my blogging in past weeks this item slipped from my scheduling. 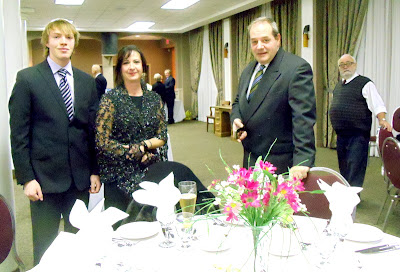 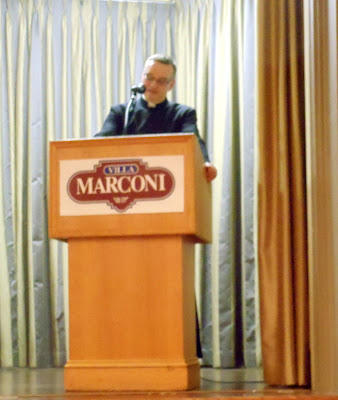 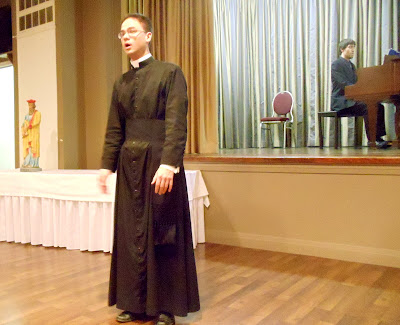 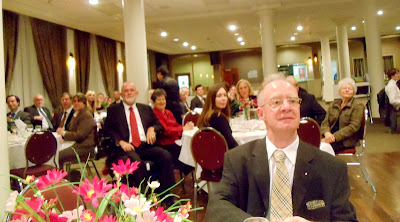 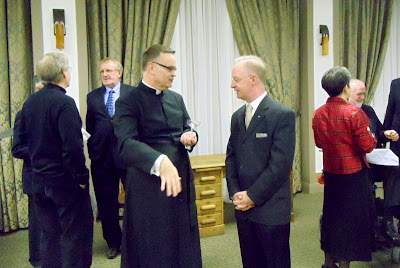 This week I entered the Twitterverse and am now tweeting in English and French: you may follow me @archterentius.