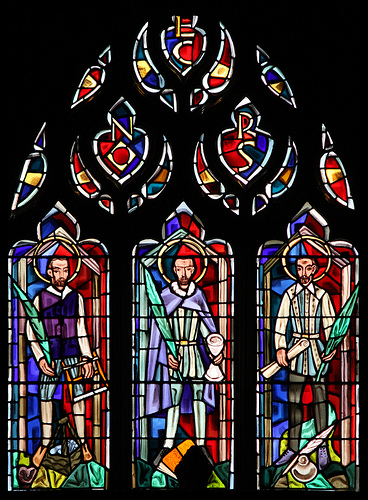 A window of three martyred Jesuit priests of the English Reformation: St Edmund Campion, whose feast is today (1 December), St Nicholas Owen and St Ralph Sherwin. This window is in the Jesuit Church of the Immaculate Conception in Farm Street, London. Photo by Lawrence, OP.

Edmund Campion was the first Jesuit priest to be executed in England under the Statutes of the Elizabethan Act of Supremacy. He spent two years in Ireland as a civil servant before going to the continent to become a Jesuit priest. After service in Prague and Vienna, he returned to a mission in England for two years before he was discovered, tried and executed. Patrick Duffy tells his story.


Should he become an Anglican clergyman? Edmund was the son of a Catholic bookseller, whose family converted to Anglicanism. Edmund was awarded a scholarship to Saint John’s College, Oxford, under the patronage of Queen Elizabeth I's court favorite, Robert Dudley, Earl of Leicester. He grew up in Queen Mary's reign when Catholicism was in the ascendancy, but after Elizabeth became queen (1558), he took the Oath of Supremacy recognising her as head of the Church of England on the occasion of his degree in 1564. At Oxford he was much sought-after as a speaker, and was talked of as a possible Archbishop of Canterbury. Queen Elizabeth offered him a deaconate in the Church of England, but, increasingly troubled by the Supremacy issue, he felt unable to go forward to ordination.

In Ireland 1569-71 While he was struggling with his conscience, he went to Ireland to take part in the proposed establishment of the University of Dublin. Here he enjoyed the protection of Lord Deputy Sir Henry Sidney and the friendship of Sir Patrick Barnewell at Turvey. While in Ireland he occupied himself with writing a history of Ireland (first published in Holinshead's Chronicles).

Douai, Rome, Prague and Vienna 1571-80 In 1571 he left Ireland secretly and went to Douai where he was reconciled to the Catholic Church and received the Eucharist that he had denied himself for the previous 12 years. He entered the English College founded by William Allen, another Oxford religious refugee. After obtaining his degree in divinity, he walked as a pilgrim to Rome and joined the Jesuits. Ordained in 1578, he spent some time working in Prague and Vienna.

England 1580-81 He returned to London as part of a Jesuit mission, crossing the Channel disguised as a jewel merchant, and worked with Jesuit brother, Nicholas Owen. He led a hunted life, preaching and ministering to Catholics in Berkshire, Oxfordshire, Northamptonshire, and Lancashire. At this time also he wrote his Decem Rationes ("Ten Reasons") against the Anglican Church, 400 copies of which found their way to the benches of St Mary's, Oxford, at the Commencement, on June 27, 1581.

Martyrdom Captured by a spy, Campion was taken to London and committed to the Tower. Charged with conspiring to raise a sedition in the realm and dethrone the Queen he was found guilty. Campion replied: "If our religion do make traitors we are worthy to be condemned; but otherwise we are and have been true subjects as ever the queen had. In condemning us, you condemn your own ancestors, you condemn all the ancient Bishops and Kings, you condemn all that was once the glory of England...." After spending his last days in prayer, Edmund was led with two companions to Tyburn and hanged, drawn and quartered on December 1, 1581. 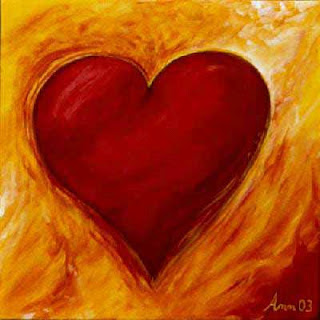 General • Migrants. That migrants throughout the world may be welcomed with generosity and authentic love, especially by Christian communities.

Missionary • Christ, light for all humanity. That Christ may reveal himself to all humanity with the light that shines forth from Bethlehem and is reflected in the face of his Church. 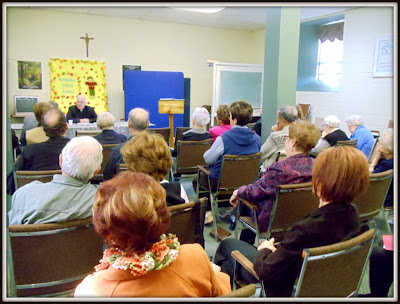 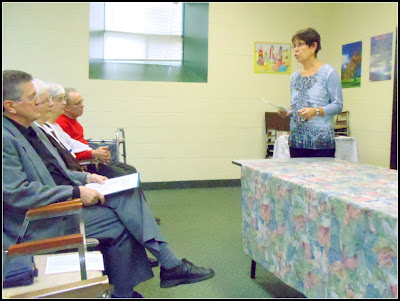 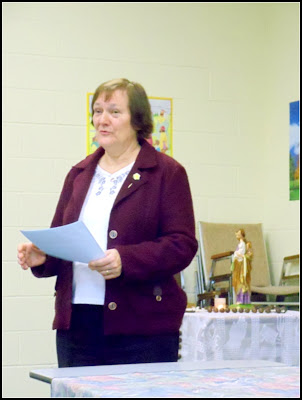 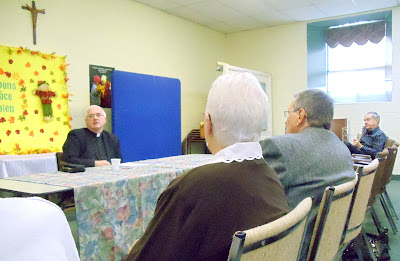 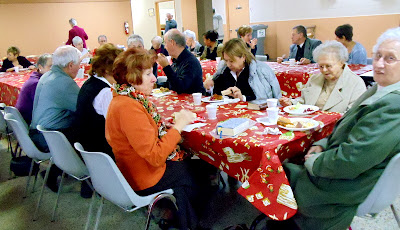