K of C Rosary Sunday at the Martyrs Shrine, Midland, ON 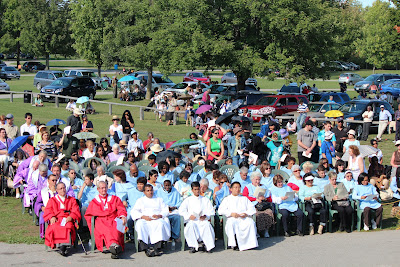 On Sunday, I journeyed with many of the faithful to the Martyrs Shrine at Midland, Ontario for the Knights of Columbus-sponsored 28th annual Rosary Sunday.

On arrival, I visited the Shrine Church (always edifying to see the reverence and devotion shown the relics of the Martyrs) and several of the newer (to me) national expressions of devotion.

I noted that that very day was the anniversary of the martyrdom of St. Andrew Kim (put to death on September 16, 1846--his feast and that of his companions in martyrdom will be celebrated later this week).  This weekend was also the precise anniversary of Blessed Pope John Paul II's pastoral visit to the Archdiocese of Toronto and the Martyrs Shrine (September 14-16, 1984).

Here are photos of the occasion, some of them courtesy of Arthur Peters, Past Ontario State Deputy of the K of C. 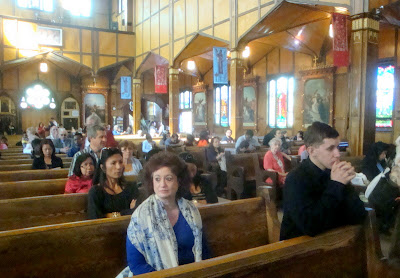 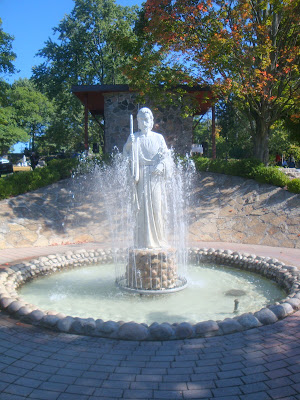 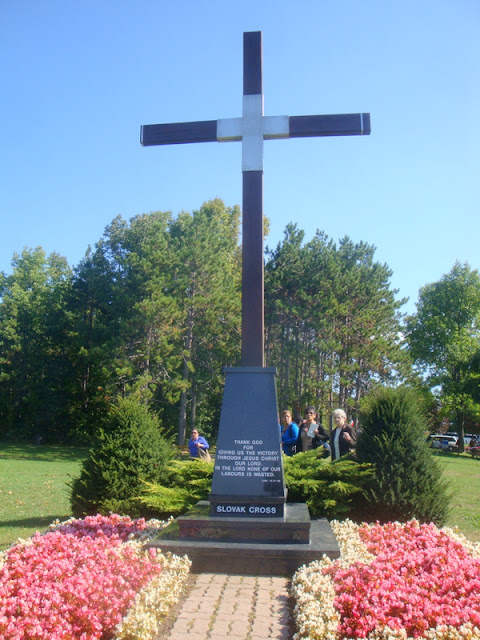 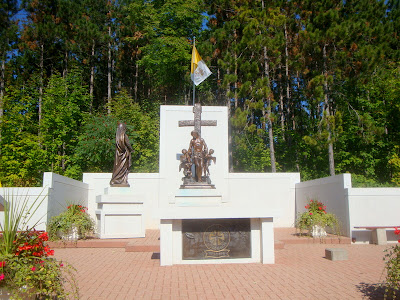 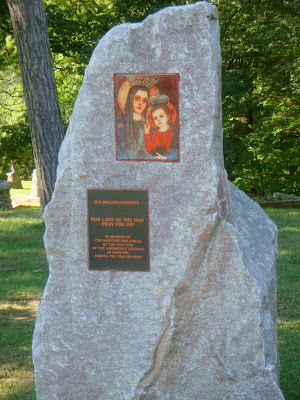 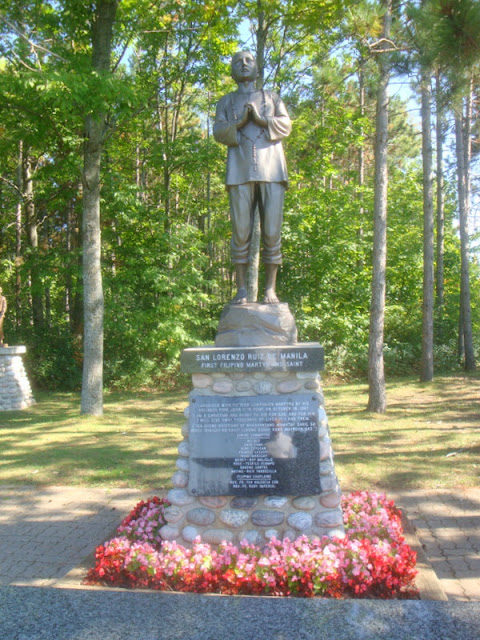 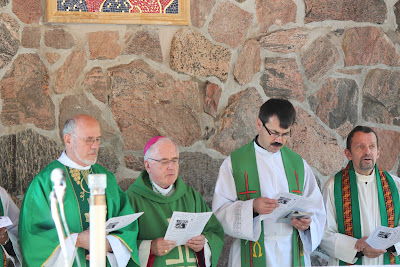 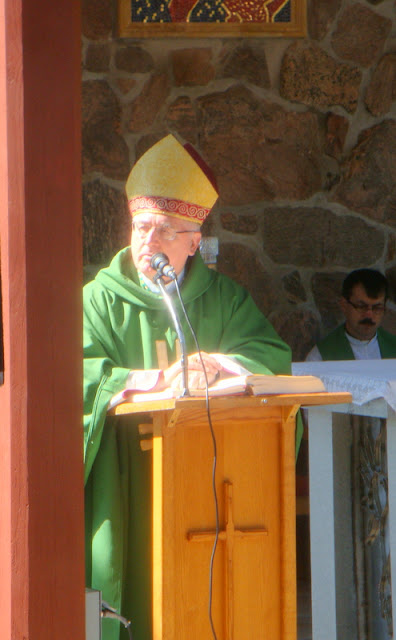 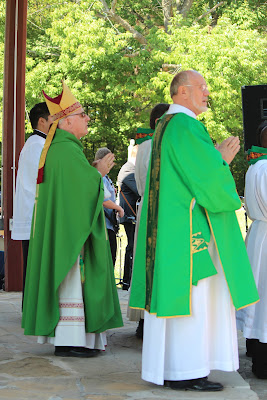 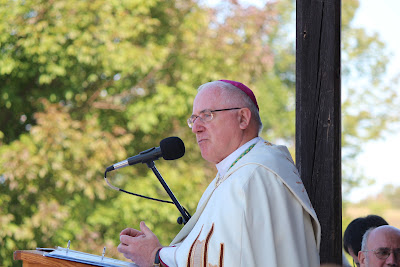 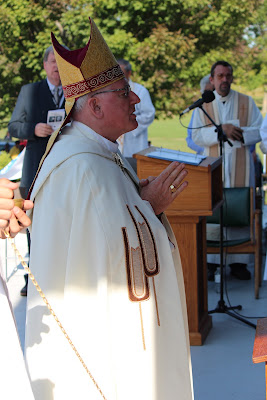 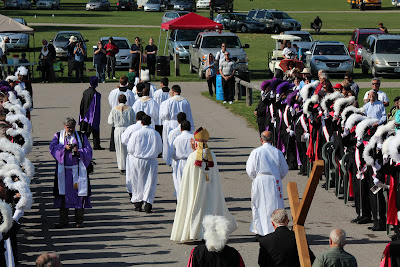 Posted by Archbishop Terry at 6:38 AM