Sunday 32C: The Life to Come - Episcopal Visit to Embrun and Marionville - The Pope in Barcelona

The Books of the Maccabees are deuterocanonical writings that narrate what happened in Israel during the systematic attempt by King Antiochus IV Epiphanes of Syria to suppress the Jewish religion (around 167 BC).

Under Antiochus' programme copies of the Jewish law were burned and its customs banned. Distinctively Jewish practices such as circumcision were forbidden under penalty of death. Jewish temple worship was done away with and a pagan altar erected in its place in Jerusalem.

The stories of Second Maccabees contain heartfelt and emotional appeals meant to stir up in faithful Jews dedication to observing God's commandments.


The first of seven sons presented a holy view of martyrdom (“we are ready to die rather than transgress the laws of our ancestors”).

The second expressed a hope in resurrection as a reward for fidelity to God (“the King of the universe will raise us up to an everlasting renewal of life”). Who would be worthy to be raised and how resurrection would take place were questions not clearly resolved as Israelite faith developed.

The third son expressed his conviction that his loss of limbs (his hands) or members of his body (his tongue) did not matter, for he would regain these in his risen state (“I got these from Heaven ... and from God I hope to get them back”).

Conceptions of the after-life imagined a resurrection of both good and wicked people, the former to glory and the latter to reprobation. Addressing the king, the fourth son expressed the opposite view, that his persecutors would not share in resurrection (“for you, there will be no resurrection to life!”)

Not all Jews accepted the new doctrine about resurrection. Sadducees “who say there is no resurrection” held to the earlier view that the dead continued a kind of shadowy existence in the underworld called Sheol (sometimes referred to as Hades). This derived from their view that only the five books of Moses were normative for Jewish belief.

Noting that He taught the resurrection, some Sadducees tried to depict Jesus' views as foolish. They put to Him a conundrum: Which of seven brothers would have as his wife at the resurrection a woman who had been married to all seven?

Before believing Israel came to understand God's power to raise the dead and accept the resurrection, people were thought to live on in their descendants. So, if a man died without children, his brother was obliged to take his wife and have children by her; this also ensured the handing on of property within the immediate family. Levir, the Latin word for brother-in-law, led to this practice being designated as levirate marriage (spelled out in Deuteronomy 25:5).

Six brothers had followed the practice of levirate marriage, attempting to secure the posterity of their deceased brother by marrying the widow and begetting a son. All, however, ended up childless.

The Sadducees imagined relationships in heaven would continue as they had on earth. Quoting the Pentateuch, which the Sadducees recognized, Jesus challenged their reading of Scripture. He taught that in the risen life relationships change. Families are no longer necessary in the family of God. For the “children of the resurrection” no longer need to worry about continuing the family tree. So, there is no marriage in the afterlife.

Again differing with the Sadducees, who denied the world of spirits, Jesus taught that human beings will one day take on a full spiritual existence. In the resurrection people “are like angels and are children of God”. Jesus said marriage was for this world only (“when they rise from the dead, [people] neither marry nor are given in marriage”). And “they are like angels”—not because they do not marry, but because they do not die.

Jesus' teaching about no marriage in heaven might seem liberating to those whose earthly marriage failed or was abusive, but disappointing to those who have known lifelong marital intimacy and companionship.

One conclusion, then, is that Heaven—the world to come—will surprise even believers. Still, God who created the goodness of human life and love, including marriage, will provide life beyond death for those who have developed a capacity to love and be loved, for all those able to respond to God's love. 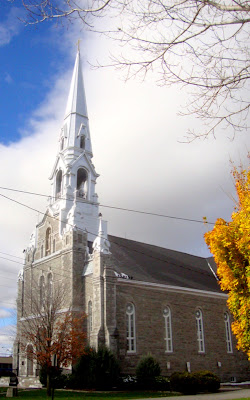 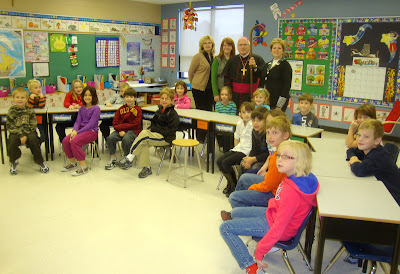 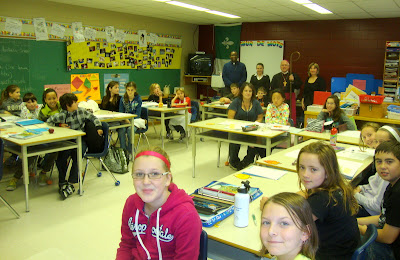 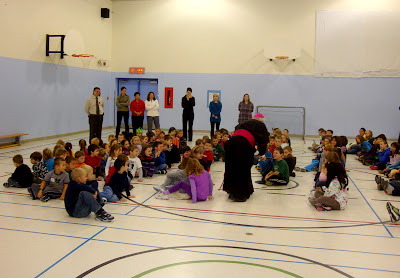 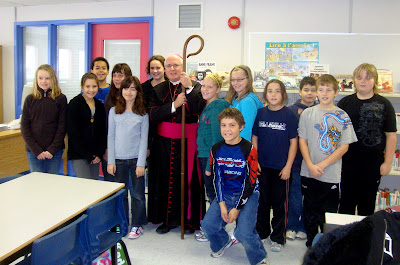 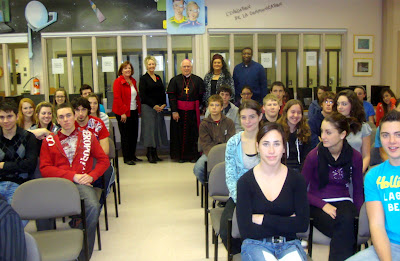 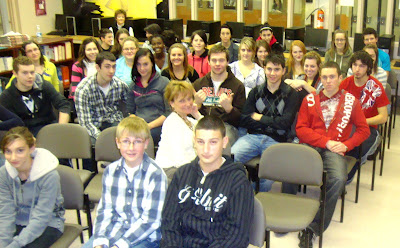 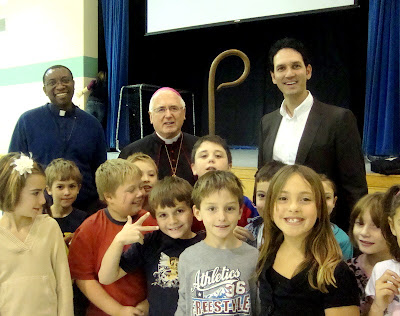 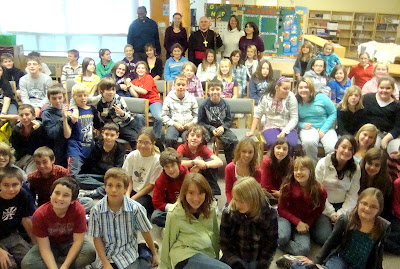 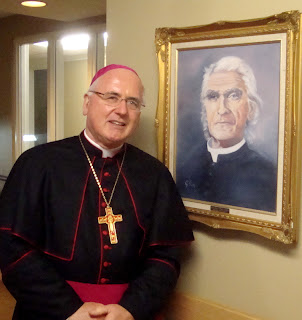 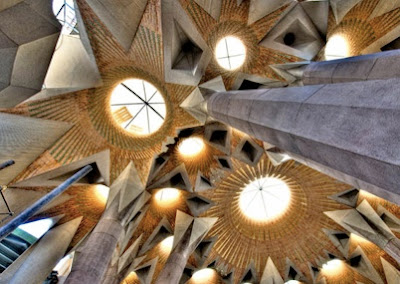 The Vaticanologist Sandro Magister has a wonderful treatment on his blog of the achievement in religious art represented by the creation of Gaudi in Barcelona's La Sagrada Familia:
Begun more than a century ago, and continued amid ups and downs after the death of its designer in 1926, the construction of this basilica is still far from being completed. But each year two and a half million visitors go to visit the construction site. From the master to the disciples, this church is growing with a plurality of contributions and styles that recalls that of the medieval cathedrals.
The Sagrada Família is a grandiose open book. A theater between heaven and earth in which all the arts come together to enact the sacred history of the world, and draw everyone into the adventure.
Gaudí and the architects and artists who continued his project – from Lluís Bonet i Garí to Joan Vila-Grau, from Josep Maria Subirachs to Etsuro Sotoo – have created a work so rich in symbols as to demand time, competence, and passion simply to read it.
An additional art that this basilica has generated is precisely the art of its interpretation. One who excels in it is an Italian-Spanish Jesuit, Jean-Paul Hernández, author of the most beautiful book yet published on the symbols and spirit of the Sagrada Família, issued in 2007 with the title, "Antoni Gaudí. La parola nella pietra."
Read more at http://chiesa.espresso.repubblica.it/articolo/1345444?eng=y
﻿
Posted by Archbishop Terry at 6:33 AM