St. Elizabeth of Portugal was married young: she was only twelve years old when she became the wife of King Denis of Portugal. She was the daughter of King Peter III of Aragon and at her baptism in 1271 received the name of her great-aunt, St. Elizabeth of Hungary. Even at that early age, she had a well-disciplined character and, like her namesake, looked after the poor and pilgrims, with the consent of her husband.

She inaugurated what today we would call social works in her kingdom, set up hostels for pilgrims and travelers, provided for the poor, established dowries for poor girls, founded a hospital and a house for penitent women at Torres Novas, and built an orphanage. Her husband was notoriously unfaithful to her, but she bore all this with patience and her sweetness of disposition was her greatest asset. She even looked after his illegitimate children as if they were her own and made provision for their proper education.

She had two children of her own, Alfonso and Constance, the son later rebelling against his father. St. Elizabeth of Portugal became the peacemaker and several times reconciled the son to the father. Through her efforts, war was averted between Castile and Aragon.

In 1324, her husband became ill and she devoted all of her attention to him, never leaving his room except to go to church. His illness was long and tedious, but he sincerely repented of his disordered life and died at Santarem in 1325. After his burial, she made a pilgrimage to Compostela and decided to enter the Poor Clare convent at Coimbra. Persuaded not to do this, she became a Franciscan tertiary and lived in a house close to the convent.

Elizabeth died at Estremoz at the age of sixty-six, en route there to bring about peace between her son and her nephew, Alfonso XI, of Castile. She was canonized by Urban VIII in 1625. [Excerpted from The One Year Book of Saints by Rev. Clifford Stevens.]

O God, author of peace and lover of charity, who adorned Saint Elizabeth of Portugal with a marvelous grace for reconciling those in conflict, grant, through her intercession, that we may become peacemakers, and so be called children of God. Through our Lord Jesus Christ, your Son, who lives and reigns with you in the unity of the Holy Spirit, one God, for ever and ever

St. Elizabeth of Portugal may be observed today as an optional memorial (tomorrow in the USA because of today's civic observance of Independence Day for which there is a special Mass).

In some places where there is a particular devotion, an optional memorial of Blessed Piergiorgio Frassati may be kept.  Here is a beautiful litany to BPF that describes the ideals of Catholic youth: 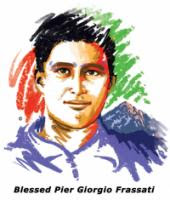 Blessed Pier Giorgio, pray for us. (Repeat after each invocation.)
Loving son and brother,
Support of family life,
Friend of the friendless,
Most Christian of companions,
Leader of youth,
Helper of those in need,
Teacher of charity,
Patron of the poor,
Comfort of the sick,
Athlete for God’s kingdom,
Conqueror of life’s mountains,
Defender of truth and virtue,
Opponent of every injustice,
Patriotic citizen of the nation,
Loyal son of the Church,
Devoted child of the Madonna,
Ardent adorer of the Eucharist,
Fervent student of the Scriptures,
Dedicated follower of St. Dominic,
Apostle of prayer and fasting,
Guide to a deep love for Jesus,
Diligent in work and study,
Joyful in all of life’s circumstances,
Strong in safeguarding chastity,
Silent in pain and suffering,
Faithful to the promises of Baptism,
Model of humility,
Example of detachment,
Mirror of obedience,
Man of the Beatitudes,

Pray for us, Blessed Pier Giorgio Frassati,
That we may be made worthy of the promises of Christ.

Let us pray: O God, who gave to the young Pier Giorgio Frassati the joy of meeting Christ and of living his faith in service of the poor and the sick, grant, through his intercession, that we, too, may walk the path of the Beatitudes and follow the example of his generosity, spreading the spirit of the Gospel in society. We ask this through Christ our Lord. Amen. 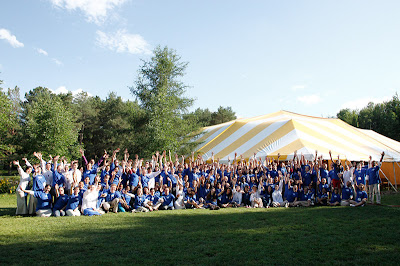 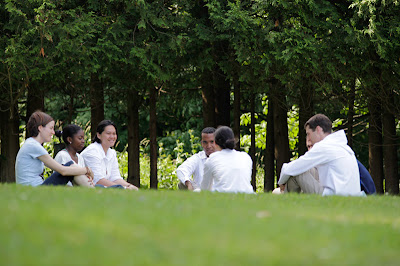 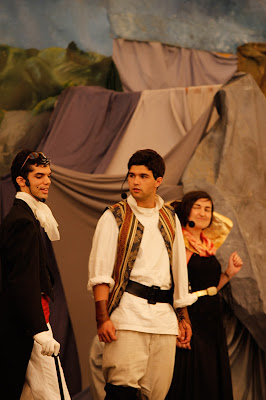 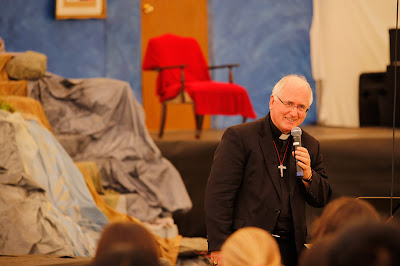 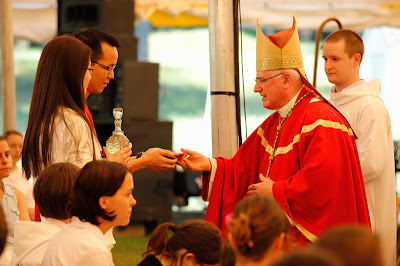 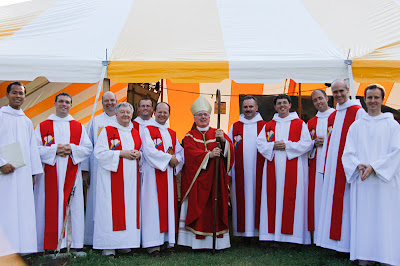 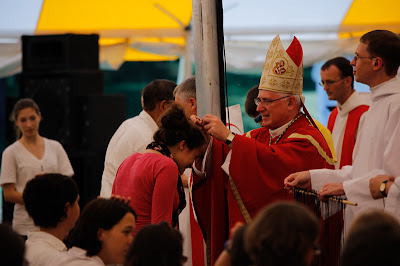 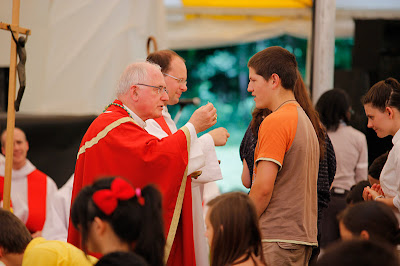 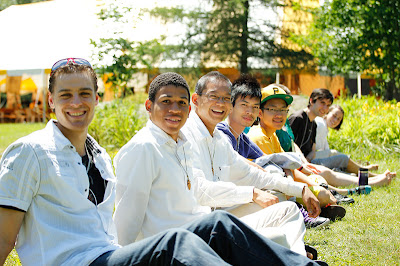 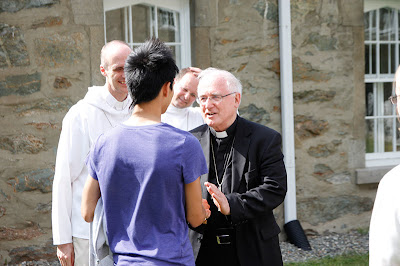 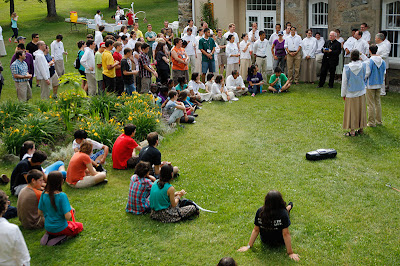 Posted by Archbishop Terry at 5:53 AM