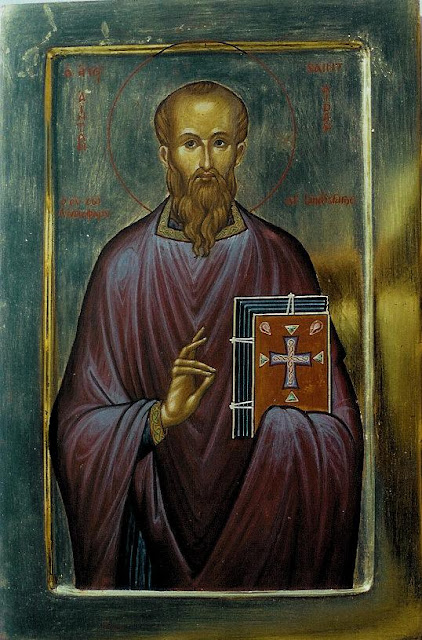 Today the Church in England and elsewhere observes the memorial of St. Aidan, Bishop of Lindisfarne.  Aidan was an Irishman, possibly born in Connacht,  a monk at the monastery on the Island of Iona in Scotland.

Aidan was of Irish descent and a monk of Iona. He had a reputation of being a gentle but effective missionary in the English kingdom of Northumbria. He founded the monastery of Lindisfarne.

From Iona: Aidan was of Irish descent and a monk of Iona. During the struggles for the kingship of Northumbria, two sons of the king found refuge in Iona. When the younger of these Oswald eventually became king in 634, he invited the monks of Iona to send a mission to evangelise Northumbria.

A simple message: The first monk from Iona who came, Colmán, was combative in temperament. He dismissed the people as "obstinate and barbarous" and in less than a year went back to Iona. Aidan, who was sent on a second mission the following year, felt Colmán had been too harsh, and decided on simpler approach.

Aidan became firm friends with King Oswald, whom he had known in Iona. Aidan also used Oswald, who had become bilingual during his time on Iona, as his interpreter and soon became bilingual himself, bringing the gospel everywhere he went, to rich and poor alike. He had the great missionary virtues of patience and openness to everyone he met.

Monastery and school: Aidan founded a monastery and school for twelve young boys on the island of Lindisfarne. It was within sight of the King's castle at Bamburgh. Two of his disciples, Cedd and Chad, later became missionaries and brought Celtic Christianity into Mercia, the Midlands area of present-day England. When Oswald died in 642, Aidan received continued support from King Oswin of Deira and the two became close friends.

Encouraged St Hilda of Whitby: Aidan also encouraged women in the religious life and was friend and spiritual director to the abbess Hilda at Whitby. This was a monastery in the Celtic style, with men and women living separately in small houses, but worshipping together in church.

Death and burial: Strongly opposed to slavery, Aidan spent much time and effort in ransoming slaves and sending them home. When he died at Bamburgh Castle in 651, his body was taken back to Iona for burial. Bede in his Ecclesiastical History of the English People portrays him with the virtues that were also his own: a teacher with a passionate love of goodness, tempered with humility, warmth and gentleness. [Patrick Duffy, www.catholicireland.net].

O loving God, who called your servant Aidan from the peace of a cloister to re-establish the Christian mission in northern England, and gave him the gifts of gentleness, simplicity, and strength: grant that we, following his example, may use what you have given us for the relief of human need, and may persevere in commending the saving Gospel of our Redeemer Jesus Christ; who lives and reigns with you and the Holy Spirit, one God, for ever and ever. 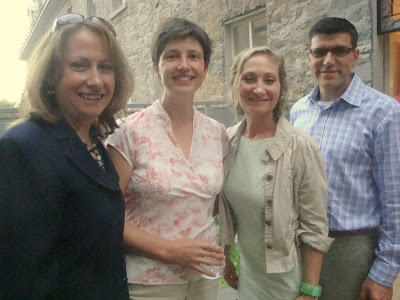 On Friday of last week, I hosted the members of the Board of CCO for a reception on the patio at my residence and a supper in the dining-room. It marked the final meeting of Simon Kyne (top right in photo above) and of myself as members of the board. Simon had been on for two years longer than I but it was quite a challenge for him to come from his more recent home in San Diego to our annual meetings.  Simon retains his strong support of this evangelizing movement and I will retain associations as episcopal advisor.

During the meal there were several speeches and presentations, including one by CCO co-founder Andre Regnier presenting his book on the missionary nature of the Church (Catholic Missionary Identity, available from CCO at a cost of $10 each).

The next day--Saturday--we travelled a short distance to Ashbury College, where the CCO staff were wrapping up their week-long their National Staff Gathering in preparation for the upcoming pastoral and academic activities year.

The Board under the direction of Board Chair Jim Meuse and CCO President Jeff Lockert, met separately, but we came together for Mass in the theatre complex and for meals.  I was not able to attend the closing day ceremonies on Sunday because of other obligations in Montreal. Herewith some photos of the various happenings I did take part in: 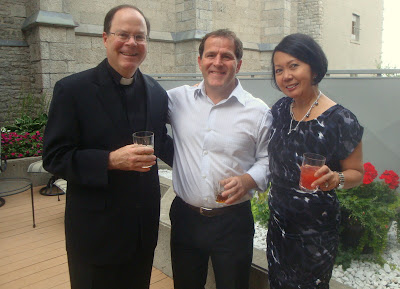 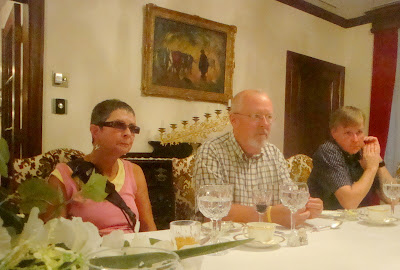 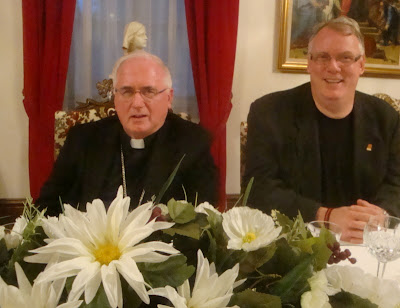 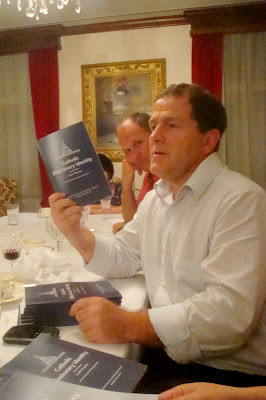 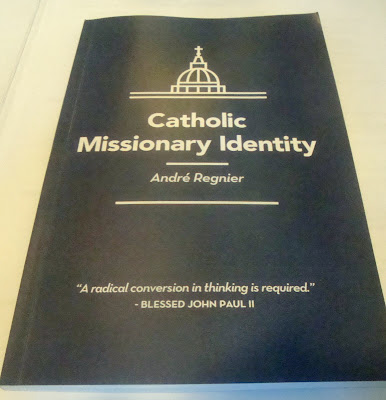 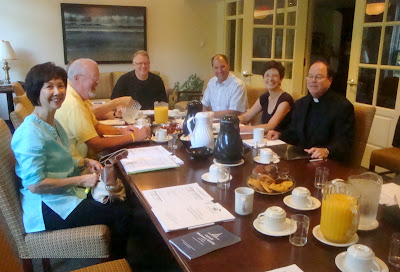 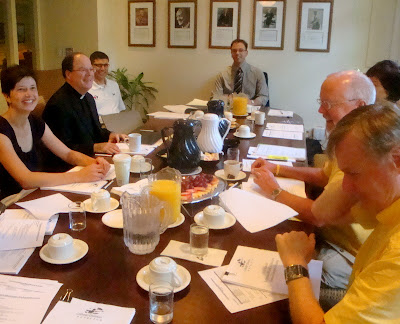 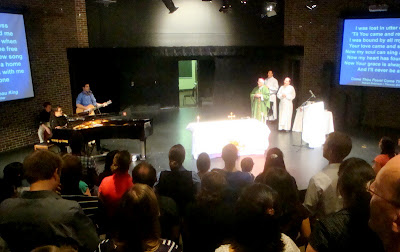 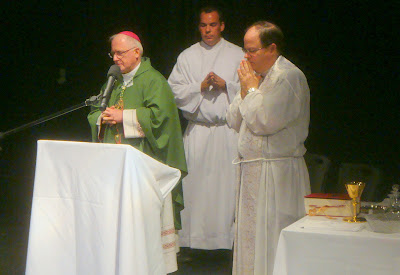 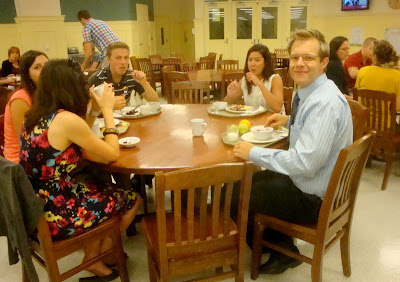 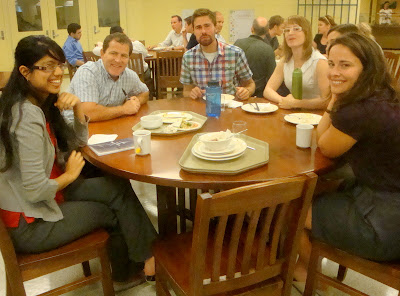 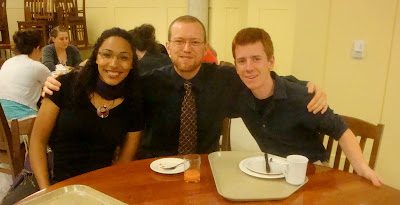 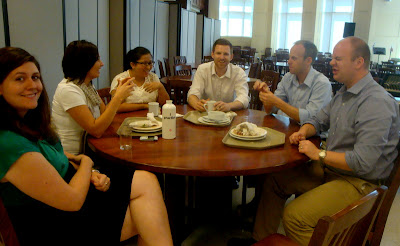 Posted by Archbishop Terry at 6:48 AM