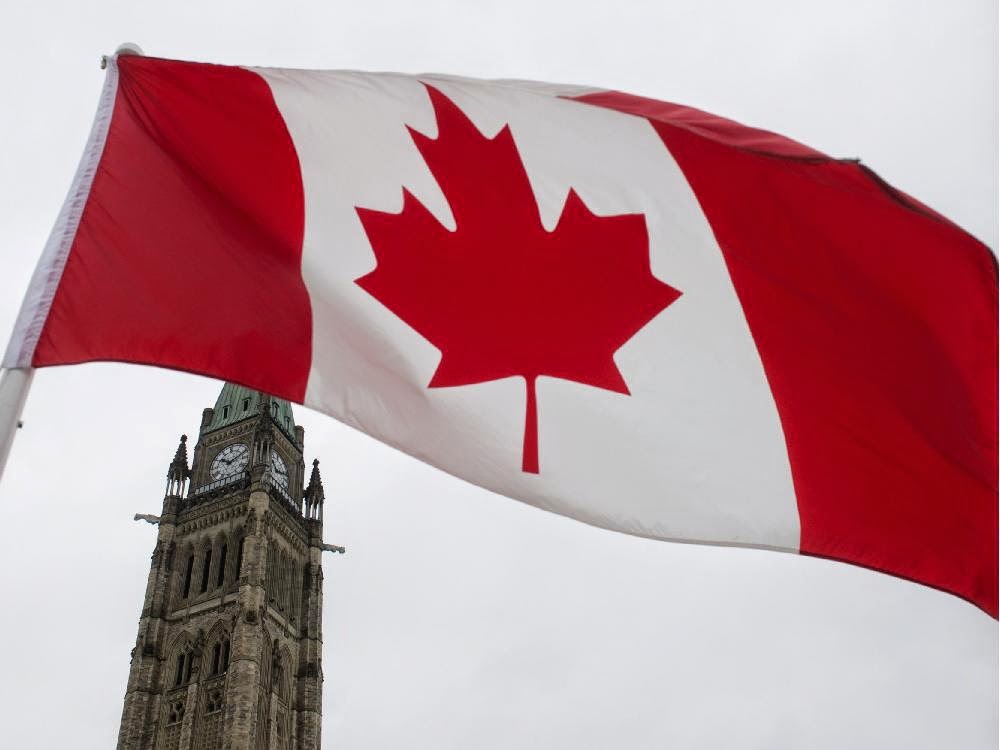 One of the memorable events during my early Jesuit formation took place 50 years ago today at Ignatius College, Guelph. It was on Monday, February 15, 1965 when the members of the Juniorate program (1st & 2nd years of the BA program) gathered at the flagpole after lunch for the raising of the Canadian flag on its first day as our Canadian national symbol.

Getting to the definitive edition had been complex and even divisive, especially as there had been other designs proposed to replace the Canadian Red Ensign under which Canadian troops had fought for their country. 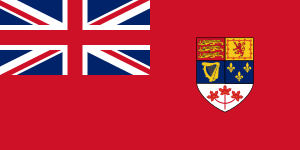 Among the selections before we got our final version was one known as Prime Minister Lester B. “Pearson’s Pennant”, which had three leaves rather than one and two blue stripes on each side to represent the Atlantic and Pacific oceans. 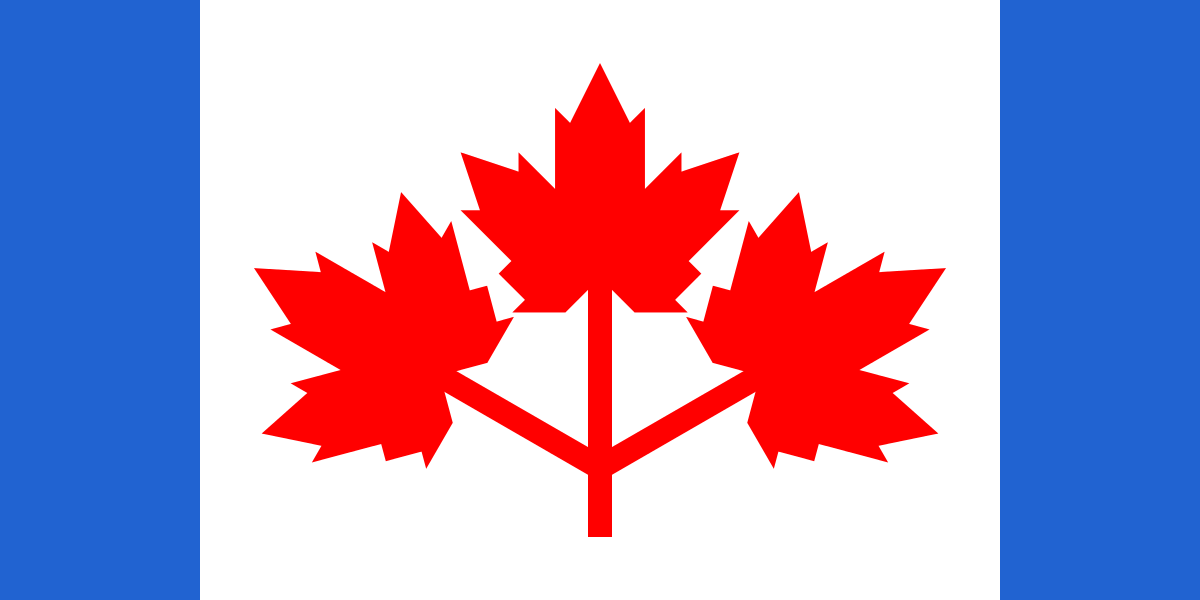 "Some other strange designs were put forward: one was of a beaver surrounded by her 10 little kits... There was also a leaping salmon flag, several moose and, hard as it might be to believe, one featuring crossed hockey sticks over a puck" (Roy MacGregor, Globe and Mail, 14.02.2015). 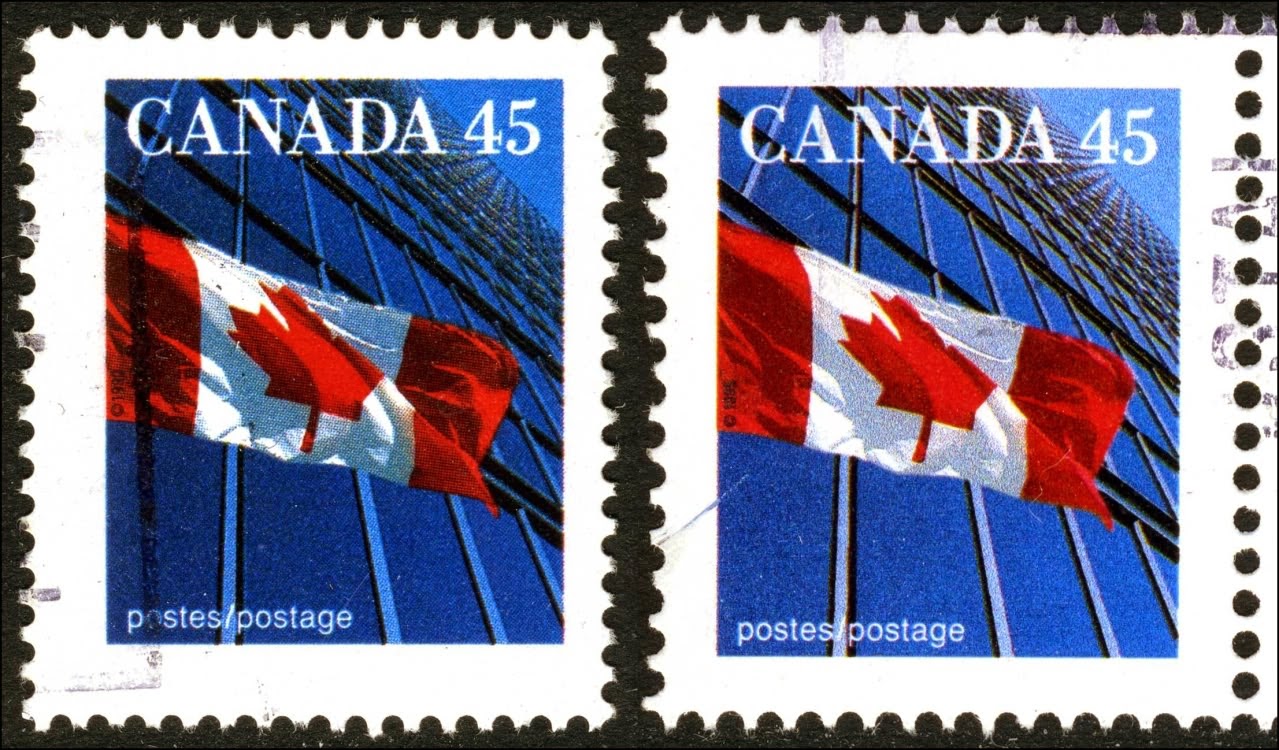 The flag has come to symbolize Canadians and evokes pride wherever it is flown, displayed. Let’s toast the flag today and pray for our country’s future in these challenging times.
Posted by Archbishop Terry at 12:01 AM