Today, Jesuits around the world celebrate the Solemnity of the founder of the Society of Jesus.  I will be joining members of the Jesuits in English Canada Province at the Martyrs Shrine, Midland, for the feast day.
Relatives and friends will join with me and fellow jubilarians to commemorate the fiftieth anniversary of our entry into the Order.  Photos of that will be available later in the week.
In the meantime, here are some photos from the Congress held for the past few days (I was absent for the funeral of Bishop Marchand but took part in several of the events, including Mass presided by our Father General Adolfo Nicolas on Thursday).
In addition to the members of the Province, nine members of the Province of French Canada and Haiti were in attendance, as were numerous men and women who collaborate with Jesuits in ministries across Canada. 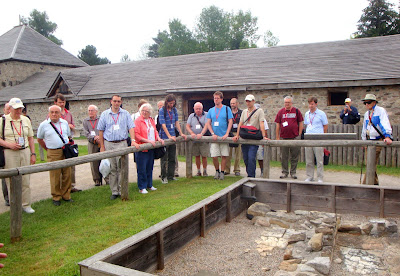 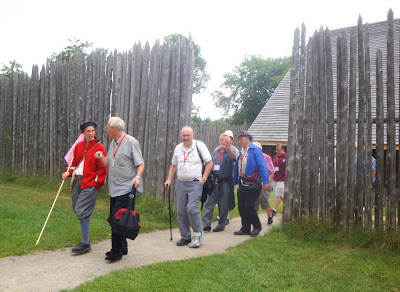 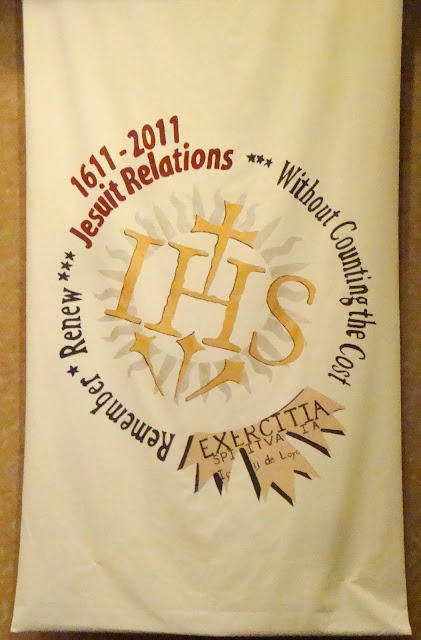