The New Roman Missal (Coming November 27, 2011)
Why New Words?
The language in which we pray together at Mass is special, a simple, dignified, formal way of talking to God.

The language we use to speak with God should sound different than the everyday speech we use with our friends to help us remember who we are praying to – God the Father, God the Son and God the Holy Spirit.

Some parts of the New Mass will have noticeable changes, such as the Gloria or the Creed, but other parts have not changed, such as the Our Father.

Many prayers at Mass will sound a little different than the words we have used for the last 30 years but this will give us a new opportunity to listen carefully to what we are saying when we pray.

There is an expression that reminds us that what we pray shows and teaches what we believe: lex orandi, lex credendi.

It is quite amazing to think that the words we will be using are close to the way Catholic Christians prayed for many centuries: it is proof of the timeless and enduring faith of the Church that we will hand on to the next generation of Catholic Christians. 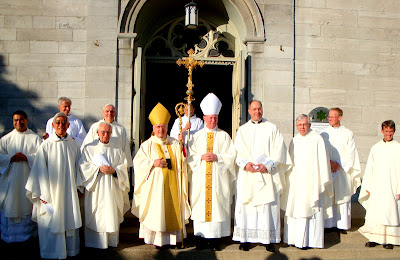 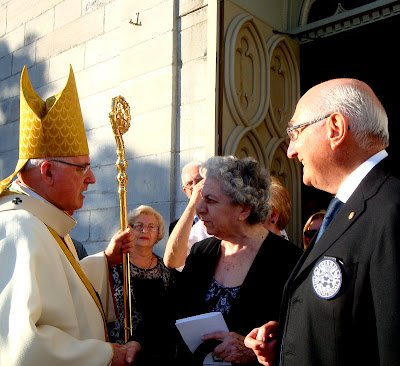 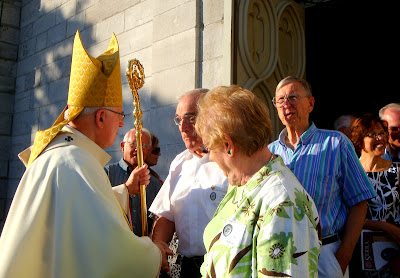 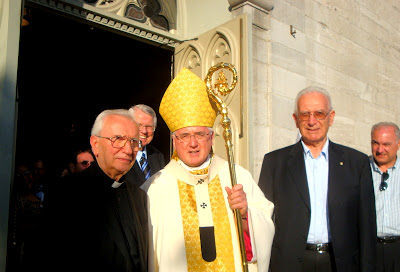 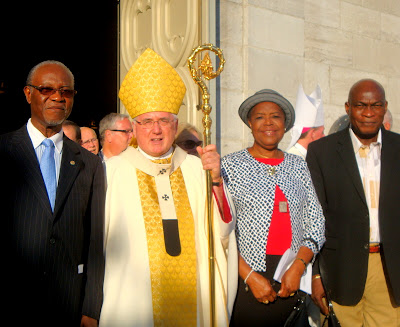 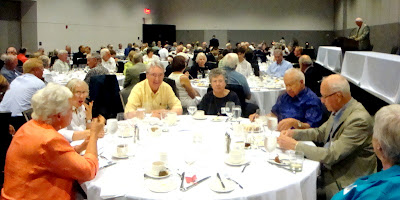 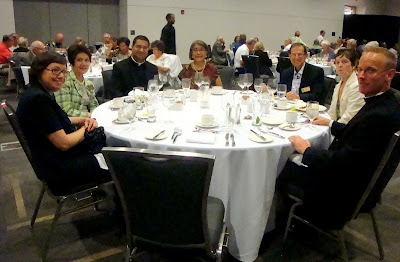 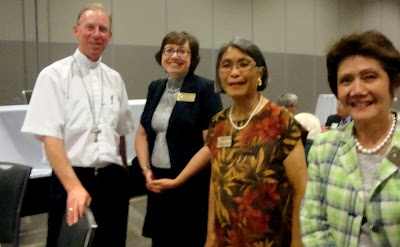 
Chinese Martyrs is the name given to a number of members of the Catholic Church and the Eastern Orthodox Church who were killed in China during the 19th and early 20th centuries. They are celebrated as martyrs by their respective churches. Most were Chinese laity, but others were missionaries from various other countries; many of them died during the Boxer Rebellion.
The Roman Catholic Church recognizes 120 Catholics who died between 1648 and 1930 as its "Martyr Saints of China". They were canonized by Pope John Paul II on 1 October 2000. Of the group, 87 were Chinese laypeople and 33 were missionaries; 86 died during the Boxer Rebellion in 1900. The Chinese Martyrs Catholic Church in Toronto is named for them.
Additionally, the Eastern Orthodox Church recognizes 222 Orthodox Christians who died during the Boxer Rebellion as "Holy Martyrs of China". They were mostly members of the Chinese Orthodox Church, which had been under the guidance of the Russian Orthodox since the 17th century and maintained close relations with them, especially in the large Russian community in Harbin. They are called new-martyrs, as they died under a modern regime. The first of these martyrs was Metrophanes, Chi Sung. Many Protestant Christians also died during the Uprising, including the "China Martyrs of 1900", but there is no formal veneration or a universally recognized list.

O God, who in your wonderful providence have strengthened your Church through the confession of the Martyrs Saints Augustine Zhao and companions, grant that your people, faithful to the mission entrusted to it, may enjoy ever greater freedom and witness to the truth before the world. Through our Lord.
Posted by Archbishop Terry at 6:31 AM