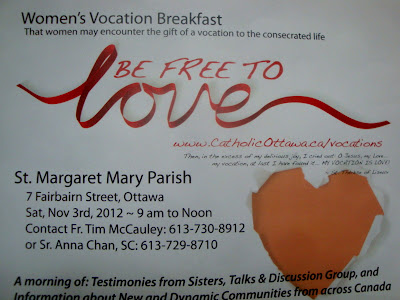 On Saturday, November 3 at Ottawa's St. Margaret Mary Parish, some thirty women attended a Women's Vocation Breakfast  at which several sisters from religious communities witnessed to their discernment and struggle with whether the Lord was calling them to follow him in some form of consecrated life.

Mmebers of the Franciscan Missionaries of Mary, the Sisters of Our Lady Immaculate and the Servants of the Cross told their vocation story. Other congregations had sent material on their charisms.

Father Tim Mccauley, Ottawa Archdiocesan Director of Vocations also spoke, and I gave the participants a closing blessing at the close of the session.

The mood was upbeat and engaging: a very encouraging sign for the future of our church and the consecrated life within it. 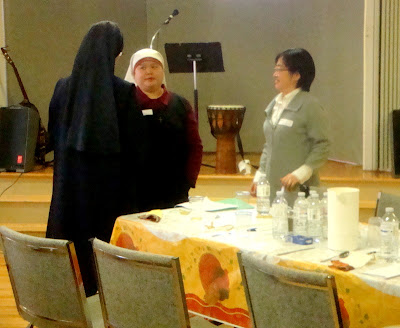 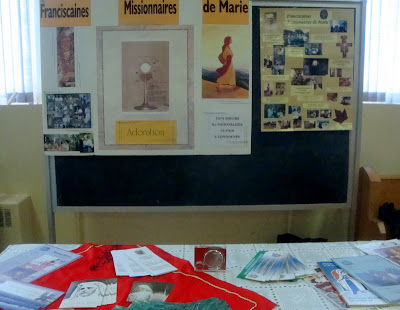 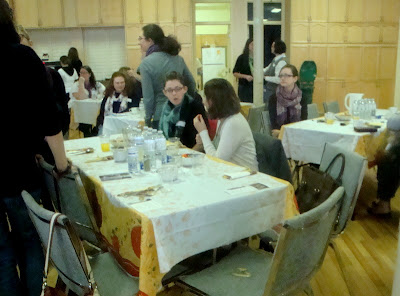 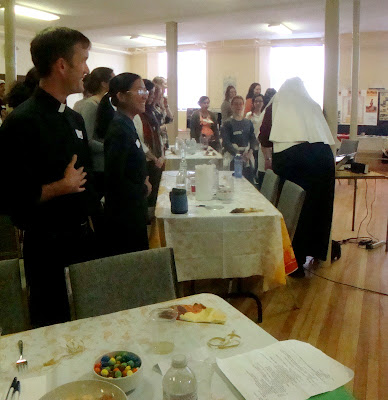 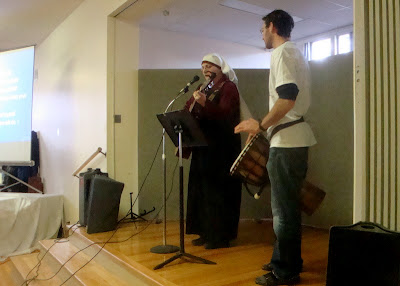 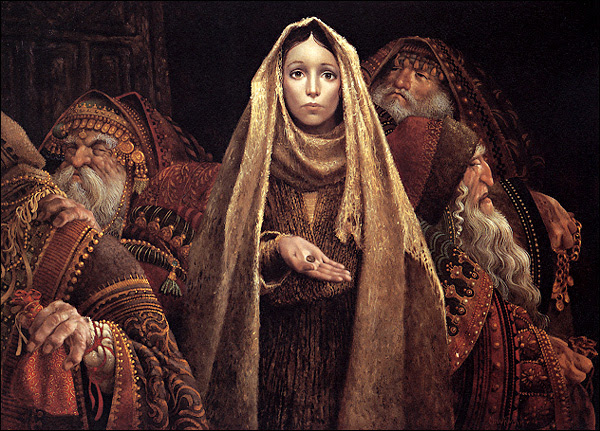 In our diocese a small committee works with great determination to propose the concept of stewardship. Inspired by a pastoral letter, STEWARDSHIP—A DISCIPLE'S RESPONSE written by the United States Bishops Conference, committee members invite their fellow Catholics to consider a foundational truth, that all they have received has been entrusted to them by God to use wisely.

Gratitude for the gifts one has received from God will, in this view, lead the disciple of Jesus to want to share with his or her parish community a generous portion of each one's time, talent and treasure. 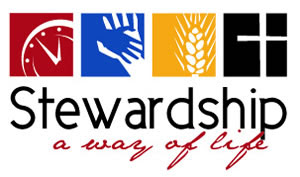 ﻿
The American bishops were aware that stewardship had not been part of Catholic tradition, and that cynics might argue it was simply a new means of raising money for church purposes. Indeed, our church has tended to operate much more on the principle that people will give what is needed as it is needed.

The bishops knew that they had to redirect the focus away from here and now material needs towards a spiritual disposition based on the conversion of each disciple's outlook.

A question often asked by religious leaders in the past was “what does the church need to carry out the mission?” However, the really important question to put to a disciple could better be formulated as: “what has God given me that I need to steward according to God's will?”

For a disciple of Jesus to be a steward, he or she must first come to the realization that what they have—time, talent and money—belongs to God and that they are simply caretakers of these precious gifts.

To be a steward means, after putting aside time for my spiritual and that of my family, to share one's talents with one's faith community, entering a spirit of sacrificial giving. Then the generous sharing of one's treasure follows naturally; it, too, cannot help but be sacrificial. The widow in today's gospel passage reveals that far more important than the amount given is the spirit of surrender to God with which one gives.

In Jerusalem during his last days, Jesus excoriated the scribes for loving the kind of attention accorded religious leaders: recognition in public, the best seats in the sacred assembly and “places of honour at banquets”.

Instead of humility, such attention can induce pride and even preying on the needy to get the money needed to keep up one's image (“they devour widows' houses and for the sake of appearances say long prayers”).

Instead, Jesus directed his focus onto the inner disposition of humble giving by a widow, in contrast with outer displays of munificence by the wealthy. Jesus surprised his hearers with the remark that “this poor widow has put in more than all those who are contributing to the treasury. For all of them have contributed out of their abundance; but she out of her poverty has put in everything she had, all she had to live on”.

In proportion to their resources, the large sums contributed by the rich involved no real sacrifice on their part. So they cannot compare with the widow's tiny gift, which was a sacrifice of all she had to live on. Mark tells us that the two copper pieces she put in were two lepta, the smallest coins in circulation, and—Mark translated for his readers—made up a Roman quadrans (“which are worth a penny”). This came to 1/64 of a denarius, the daily wage of a labourer.

The widow of Zarephath showed a similar self-sacrificing disposition, offering to the prophet Elijah a portion of the little she had to keep herself alive. Her reward was a miracle that fed her, her son and the prophet “for many days”.

Jesus implied that discipleship involves absolute surrender to God's will and purpose, a disposition to which he would recommit himself in his Passion. Jesus' self-sacrifice, mirrored in the widow's offering, is highlighted by the author of Hebrews.

Formerly the high priest entered the Holy of Holies each year with blood belonging to animals (“with blood that is not his own”), whereas Christ offered his own life in atonement for the sins of the world. “Christ has appeared once for all at the end of the age to remove sin by the sacrifice of himself”.

Posted by Archbishop Terry at 8:42 AM