St. Clement is the third successor of St. Peter who ruled the Church from c. 92 to 102 and is mentioned in the Canon of the Mass. Pope St. Clement wrote a letter to the Corinthians, which is one of the most ancient and precious documents surviving from early Christian times; it shows his profoundly religious spirit, wholly imbued with the mystery of the things of God and love of Christian unity.

Almighty ever-living God, who are wonderful in the virtue of all your Saints, grant us joy in the yearly commemoration of Saint Clement, who, as a Martyr and High Priest of your Son, bore out by his witness what he celebrated in mystery and confirmed by example what he preached with his lips. Through our Lord Jesus Christ, your Son, who lives and reigns with you in the unity of the Holy Spirit, one God, for ever and ever. The most famous of Irish monks, St. Columban was born around 525-530. Well educated and desiring to be a "pilgrim of God," Columban traveled to France and founded several well-disciplined monasteries as centers of religion and culture. Because of difficulties he decided to return to Ireland. A shipwreck directed him towards Rome and to the founding of his final monastery, at Bobbio in Italy. The aged Abbot died on this date in 615. His feast was moved from November 21. It is celebrated on November 23 by Benedictines and Ireland.

O God, who in Saint Columban wonderfully joined the work of evangelization to zeal for the monastic life, grant, we pray, that through his intercession and example we may strive to seek you above all things and to bring increase to your faithful people. Through our Lord Jesus Christ, your Son, who lives and reigns with you in the unity of the Holy Spirit, one God, for ever and ever.

Blessed Miguel Pro was born in Guadalupe, Mexico, in 1891. The Mexican government began a major persecution of the Church in 1911. Fr. Pro completed his studies in Belgium and was ordained a Jesuit in 1926. He returned to Mexico and performed his ministry heroically until November 23, 1927. He was caught and condemned for being a Catholic priest.

Fr. Miguel Pro ended his life facing the firing squad with his arms outstretched until he became a living cross. He called out the words, Viva Cristo Rey! as his body was wracked with a hail of bullets. He was proclaimed "blessed" by Pope John Paul II on September 25, 1988.

Our God and Father, who conferred upon your servant Blessed Migueal Agustin Pro the grace of ardently seeking your greater glory and the salvation of others, grant, through his intercession and example, that by faithfully and joyfully performing our daily duties and effectively assisting those around us, we may serve you with zeal and ever seek your glory. Through our Lord Jesus Christ, your Son, who lives and reigns with you in the unity of the Holy Spirit, one God, for ever and ever. 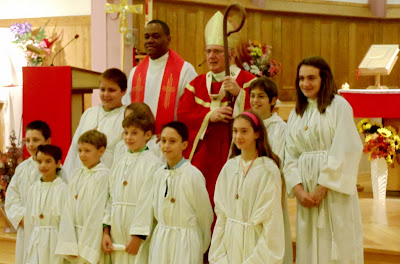 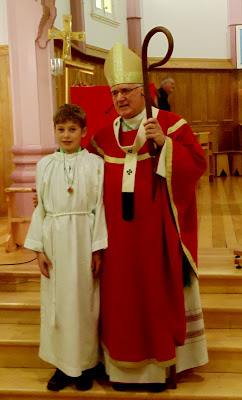 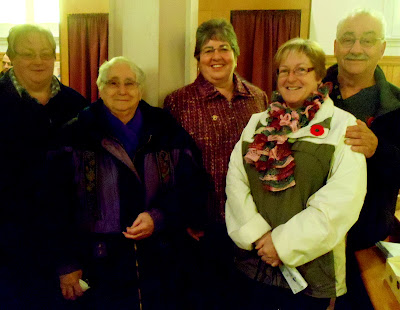 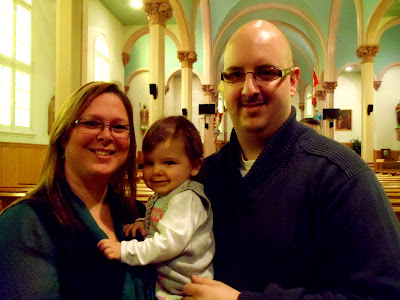 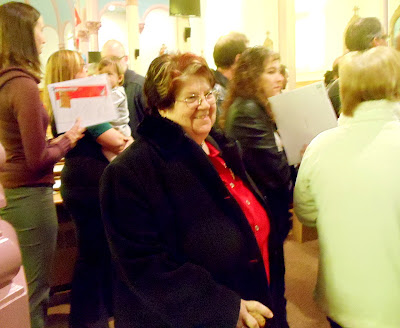 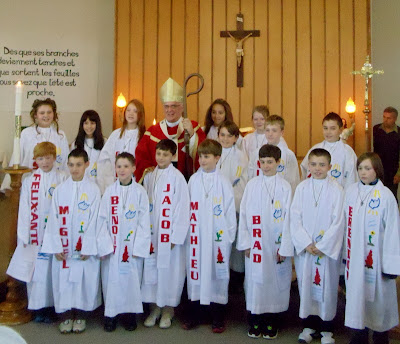 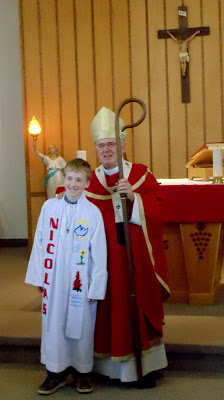 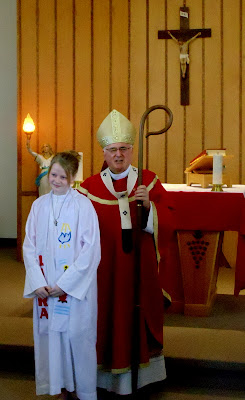 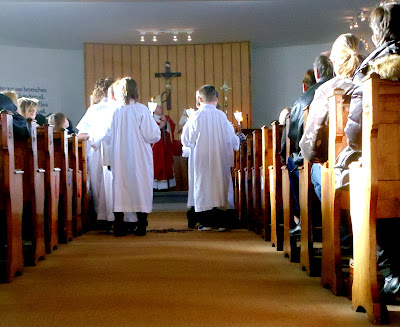 Posted by Archbishop Terry at 6:35 AM