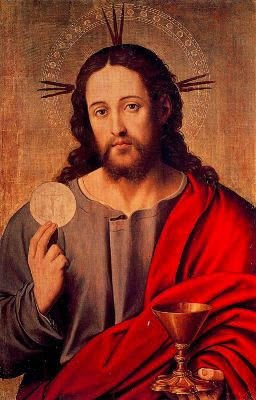 Almighty ever-living God, whom, taught by the Holy Spirit, we dare to call our Father, bring, we pray, to perfection in our hearts the spirit of adoption as your sons and daughters, that we may merit to enter into the inheritance which you have promised. Through our Lord Jesus Christ, your Son, who lives and reigns with you in the unity of the Holy Spirit, one God, for ever and ever

FAREWELL TO A CONFRERE

Father James Freeman Webb, S.J. died on Thursday, August 9, at Rene Goupil House (the Jesuit Infirmary), Pickering, Ontario. He was 68 years of age and in his 48th year of religious life.

Jim Webb was born in Halifax, Nova Scotia on July 29th 1944, son of J. Hilus Webb and Mary Somers, and entered the Society of Jesus after completing his B.Sc. from St. Francis Xavier University in Antigonish, Nova Scotia, his home town.

He made his novitiate in Guelph, philosophy studies in Spokane, Washington, student teaching at Brebeuf College, Toronto and theological studies at Regis College in Toronto. He was ordained a priest on June 9th 1973.

In his early years of priestly service, from 1973 to 1986, Father Jim lived in the Jesuit Community on West Avenue in Toronto, a house dedicated to work with the poor and the search for justice. He co-founded the Jesuit Centre for Social Faith and Justice (1979) and was involved in many initiatives social and ecclesial. 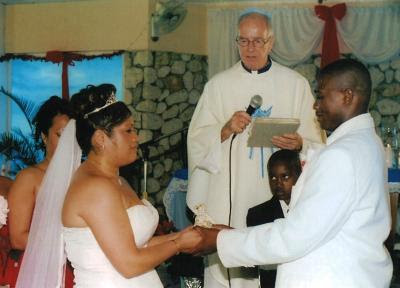 From 1986 to 2008, Father Webb ministered in Jamaica. While in Jamaica he became culturally at home and served in a number of ways, Pastor of St. Peter Claver Church (1986); Chairman, St Mary’s Rural Development project, (1990); Founding director for Citizens Action for Free and Fair Elections (1997); Regional Superior of the Society for Jamaica, (1997), etc. He received the National Union of Cooperative Society Award in 2009 for assisting in the founding of St. Peter Claver Women’s Housing Cooperative.

In 2008, he returned to Canada to become the Provincial Superior of the Jesuits in English Canada Province, serving in that position until recurring cancer required his resignation in May of this year. He moved to Rene Goupil House in Pickering for palliative care until his death.

Those who accompanied him during the last few months of his life and during his rapid physical diminishment were profoundly struck by his resignation and his spirit of gratitude. Jim was well appreciated for his deep insight, his commitment to justice and his fine sense of humour. He will be missed by his family and Jesuit companions.


The wake will be held at Rosar-Morrison Funeral Home, Sherbourne Street, Toronto, on August 14 from 2-4 and from 7-9, with the funeral liturgy on August 15 at 10 o'clock at the Church of Our Lady of Lourdes and burial that afternoon at 2:30 in the Jesuit Cemetery, Guelph.

Requiescat in pace
Posted by Archbishop Terry at 7:22 AM