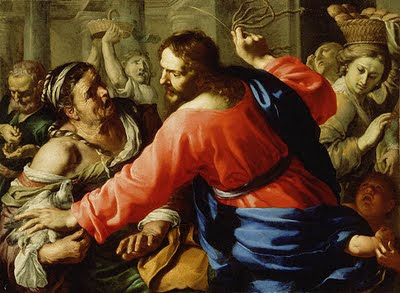 Jesus drove the merchants and money-changers out of the temple. Through the verse of a Psalm: "Zeal for your house has consumed me" (cf. Ps 69[68]: 10), the Evangelist provides a key for the interpretation of this significant episode. And Jesus was "consumed" by this "zeal" for the "house of God", which was being used for purposes other than those for which it was intended.
To the amazement of everyone present, he responded to the request of the religious leaders who demand evidence of his authority by saying: "Destroy this temple, and in three days I will raise it up" (Jn 2: 19). These are mysterious words that were incomprehensible at the time; John, however, paraphrased them for his Christian readers, saying: "Actually, he was talking about the temple of his body" (Jn 2: 21).

His enemies were to destroy that "temple", but after three days he would rebuild it through the Resurrection. The distressful "stumbling block" of Christ's death was to be crowned by the triumph of his glorious Resurrection.

In this Lenten season, while we are preparing to relive this central event of our salvation in the Easter triduum, we are already looking at the Crucified One, seeing in him the brightness of the Risen One.


[Benedict XVI, Third Sunday of Lent, March 2006]
Direct, O Lord, we pray, the hearts of your faithful, and in your kindness grant your servants this grace: that, abiding in the love of you and their neighbour, they may fulfil the whole of your commands. Through Christ our Lord.
* * * * * *
THE PASTORAL VISITATION
OF ST. JOSEPH'S PARISH
OTTAWA (2) 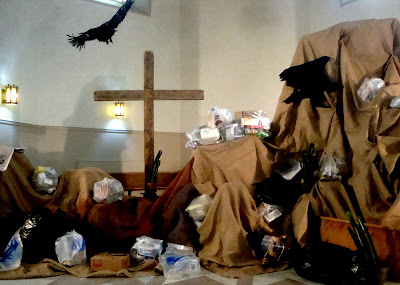 Last weekend at the Ottawa St. Joseph's Parish, Father Muldoon and I assisted at the four Lord's Day liturgies, participated in a supper meeting with close to fifty committee leaders and volunteers, visited with the children candidates for first Holy Communion this spring and met with the young adults who frequent the Sunday evening Mass.

Warm welcomes, great engagement of the children and laity, dynamic social outreach are some of the characteristics of this parish entrusted to the care of the Oblates of Mary Immaculate and now including lay collaborators. 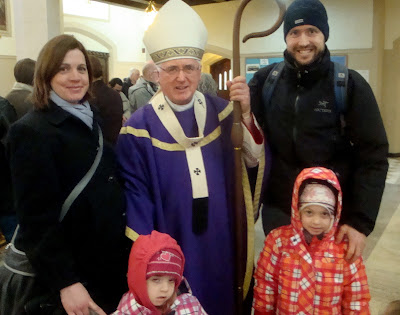 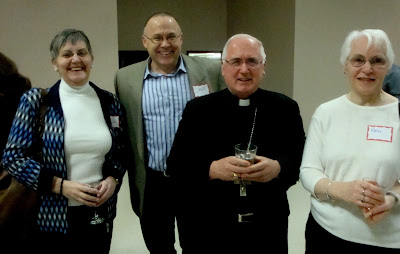 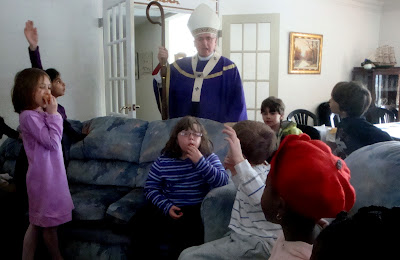 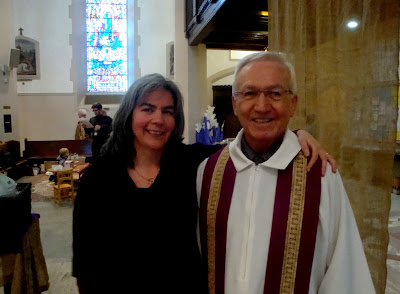 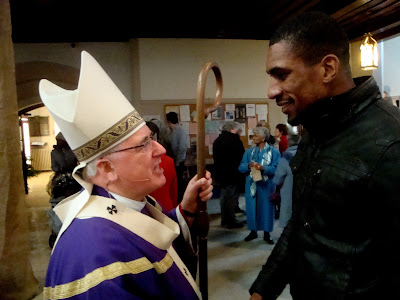 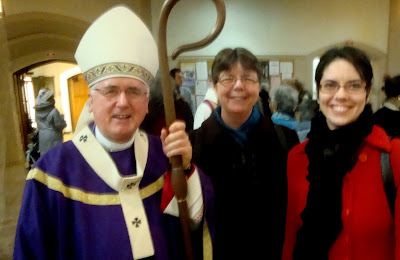 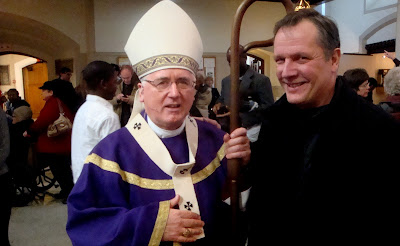 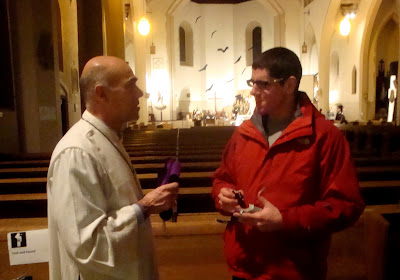 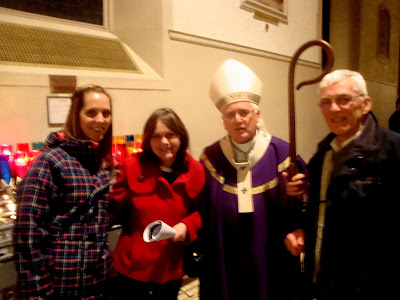 Posted by Archbishop Terry at 6:34 AM