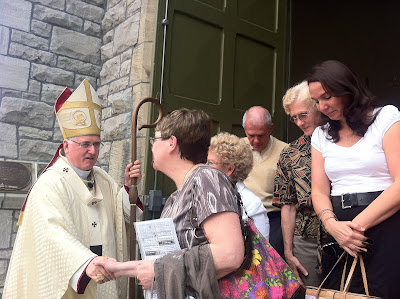 ﻿What are these policies? At the turn of the millennium, the United Nations articulated a number of major “Millennium Goals” to be achieved by the year 2015. With the overall aim of eliminating dire poverty, by concerted, targeted, measurable, and transparent efforts, such an undertaking is laudable and well overdue.

But how is it to be achieved? Such a huge and complex operation must always begin with set ideas, concepts, and yes, biases and even ideologies. There is an old expression, “Where you stand, depends on where you sit” in that one’s stance on an issue depends on where you begin with it.
So we see that one of the major goals is the access to proper medical care especially for women and children. This is a matter of justice surely but also one of complexity. It is not sufficient to build clinics if they are not staffed with properly trained and dependably paid medical personnel who have timely access to appropriate medical technology and specialist care.
How do you treat a woman so poor she cannot afford or perhaps even access needed drugs or perhaps even finds it too dangerous or time consuming to get to the clinic for follow up care? Difficult questions, surely.
Pope Benedict XVI in a major letter (called an encyclical) entitled “Charity in Truth” wrote recently, “One of the most striking aspects of development in the present day is the important question of the respect for life, which cannot in any way be detached from the questions concerning the development of peoples. It is an aspect which has acquired increasing prominence in recent times, obliging us to broaden our concept of poverty and underdevelopment to include questions connected with the acceptance of life, especially in cases where it is impeded in a variety of ways.” (CIV 28)
Interlaced with these pragmatic questions are also ethical ones. Looking at documents and follow up conferences, we continually see “timely access to family planning, contraception and reproductive choices” being brought to the fore.
This may be very direct in the case, for example of the vehemently pro-abortion Maputo Declaration adopted by the African Union of countries in 2003 after an almost decade-long battle wherein abortion came to be seen as a “right”.
It is seen in an often bewildering array of international UN conferences and statements. It is often couched in blander terms such as “family planning “ but any astute observer readily identifies it as the move to enshrine abortion as central to development.
That often leaves us in a conundrum. Do we never work with groups that do not share our ethics? If so, how do we function in this intertwined world? If not, how do we maintain our integrity and faith? This is not new. Since the beginning of Christianity, believers have wrestled with the problem of engagement and disengagement with a fallen world. Is my work with others who do not believe all that I espouse compromising me beyond tolerance? In ethics – or moral theology – this is called the problem of co-operation with evil.
Here I draw upon my Christian thought and tradition but it is also easily seen in the public square. As a Christian, I believe that we live in a world of both good and evil that are not easily separated in daily life. How do I live an ethically sound life confronted not just with complexity but also with the impact of my role as an individual or with a group of individuals?
Disengagement is not usually an option. Blessed Pope John XXIII wrote, “It must be borne in mind that to proceed gradually is the law of life in all its expressions; therefore in human institutions, too, it is not possible to renovate for the better except by working from within them gradually.” (Pacem in Terris, 162)
First, we must uncompromising in our beliefs. Pope Benedict says in the same document I quoted earlier,” Openness to life is at the true center of development. When a society moves toward the denial or suppression of life, it ends up no longer finding the necessary motivation or energy to strive for man’s true good. If personal and social sensitivity towards the acceptance of a new life is lost, then other forms of acceptance that are valuable for society also wither away.”(CIV 28)
This means that we must be able to articulate them in whatever vocabulary is necessary. Truth translates well. A superb example of this is seen in Blessed John Paul II’s Gospel of Life (Evangelium vitae, 1995), that many of you may know, where he speaks to all people in the language of scripture, Catholic Tradition and natural law. Your organization, Birthright, has been sterling in this recognizing the need to reach minds and hearts regardless of religious tradition since truth is universal.
Next, we must ask what is the evil we are confronting. This sounds easy but unless we are clearly able to articulate that evil, it can look to others as if we merely wish to obstruct and delay development for sectarian aims. It is too easy to give way to social euphemisms when confronting the evils of killing the unborn, the elderly, weak and defenseless or undermining the family. The Holy See never apologizes for calling such actions by their proper name.
We need to see how essential our cooperation is in achieving ethical goals. Is there another way to deliver actual medical care and treatment, for example, without involving destructive means? There always is.
Can we look at the deeper problems that drive pregnant women to despair and hopelessness so that they are not seeking to kill their preborn child out of fear? Programs that involve abortion or contraception cannot be supported by us. But we can and even must work with associations that may be involved in positive life-affirming programs that respect the principle of human life. 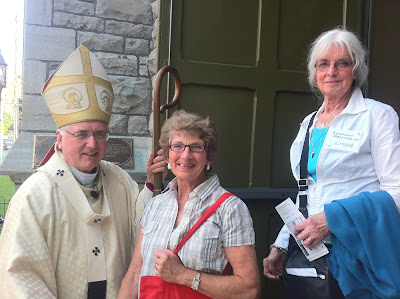 This means that the stated opposition to destructive programs must be clearly and regularly articulated so that there can be no doubt as to our stand. We cannot agree or be seen to support financially or otherwise programs that would run directly counter to our core principles. In a world where political campaigns to legalize and promote anti-life programs and initiatives are often interwoven with the delivery of morally good things, we must be vigilant to identify such campaigns.


Clarity as to the work of proposed partners and the clear publication of our role is necessary to avoid scandal. This is necessary but not always easy. What do we have to do? Three things, I suggest: be clear, be uncompromising and, above all, be engaged.

We must consistently evaluate our involvement in any shared work with other groups and organizations. Many who seek to promote cultural progress export anti-life mentalities. We need to look carefully and see the facts on the ground in development work so that we can actually work together with organizations as partners with a clear conscience. It may mean that those other organizations must set aside goals which are incompatible with true respect for life if they wish our collaboration.

True integral human development must take into account that the human person must be at the centre of all development. That person, whether strong or weak, legally defended or cruelly overlooked, articulate and powerful or silent and downtrodden, is the reason and purpose of human action.

As Pope Benedict says, “The acceptance of life strengthens moral fiber and makes people capable of mutual help. By cultivating openness to life, wealthy peoples can better understand the needs of poor ones, they can avoid employing huge economic and intellectual resources to satisfy the selfish desires of their own citizens, and instead they can promote virtuous action within the perspective of production that is morally sound and marked by solidarity, respecting the fundamental right to life of every people and every individual. (Caritas in veritate, 28).

With all its difficulties there are many shining examples of how true, integral development is happening in our own time: the continued empowerment of women, the advance of science in the service of persons, the ethical collaboration of individuals, associations and governments to raise up the poor, to seek out the needy and to protect the weak.

My friends, you are part of that true integral human development with each child saved, each woman comforted and raised up and each life valued. I pray in thanksgiving for your generosity and strength, and may God bless your work! 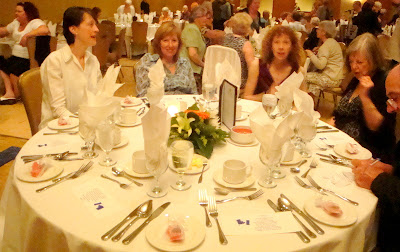 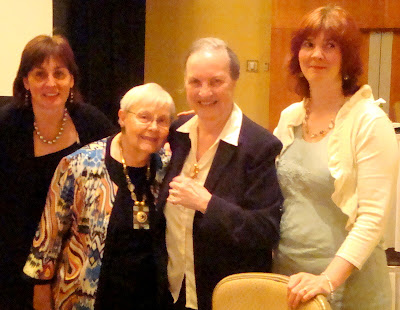 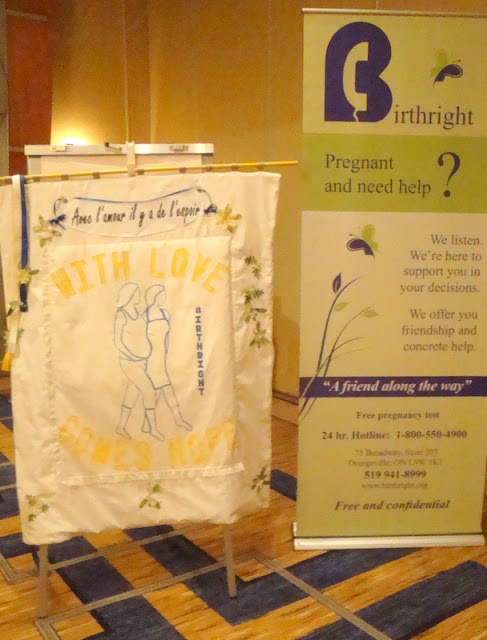 Grant, we pray almighty and merciful God, that the Holy Spirit, coming near, and dwelling graciously within us, may make of us a perfect temple of his glory. Through our Lord.
* * * * * *

Tonight the Jewish community begins celebration of the Feast of Weeks (a week of weeks = 49 days, plus the 50th day = Greek Pentecostes), which Christians mark a short time later as Pentecost.
The Feast of Weeks (Pentecost or Shavuot):
The older "Wheat-Harvest" festival was later mandated to be held 7 weeks (=50 days in Hebrew counting) after the Passover (Lev 23.15-21; Num 28.26; Deut 16.9-12; 34.22).
Later it also became a commemoration of the giving of the Torah on Mount Sinai (Exod 19-20).
In the NT it is called "Pentecost" since it is held "50 days" after Passover (cf. Acts 2.1; 20.16; 1 Cor 16.8).
In modern Judaism, the Book of Ruth is read in the synagogue services during the Feast of Shavuot.
Posted by Archbishop Terry at 6:56 AM