The liturgy of this Sunday and our Canadian Thanksgiving Day come together again this year.  The photos are seasonal shots from the Byward Market and our delightful fall season these recent couple of weeks: 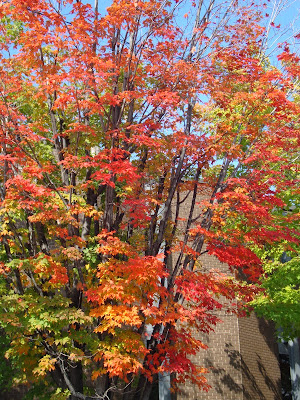 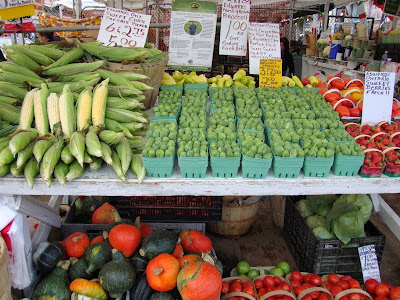 Tracing their lineage to the old Northern Kingdom, Samaritans were reckoned by Jews to be neither Jews nor Gentiles. They were treated with suspicion, hostility. But such “marginal” types were the very people Jesus came to seek out and to save.

Outsiders, whether Samaritans or lepers, are the special focus of Jesus' ministry, possibly because they are open to seeing God at work in a way that ordinary believers are not. Following his healing, Naaman recognized the special status of Israel's saving Lord and declared, “Now I know that there is no God in all the earth except in Israel”. 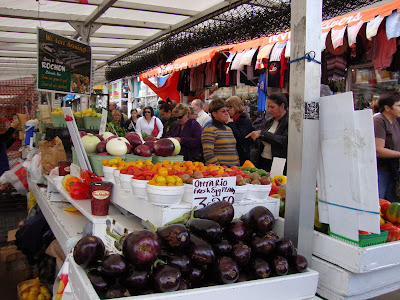 More than the others, Luke's gospel features Samaritans. At the outset of Jesus' journey, readers learn of a Samaritan village that refused to give Him hospitality because “His face was set toward Jerusalem” (9.51-56).

Samaritans responded well to the preaching of the gospel (cf. Acts 1.8; 8.1-25) and became models of behaviour, as in the parable of the “Good Samaritan” and in today's gospel that introduces the “Grateful Samaritan”, a leper who returned to give thanks to Jesus for his cleansing.

For those steeped in the Bible, the narrative of a leper's healing would naturally evoke memories of the leper cured by the prophet Elisha (2 Kings 5.1-27). Jesus cited Naaman's healing to the citizens of His hometown as justification for going beyond those who think they have claims on his ministry by kinship or personal acquaintance, to serve outsiders instead: “There were many lepers in Israel in the time of Elisha, and none of them was cleansed except Naaman, the Syrian” (Luke 4.27). 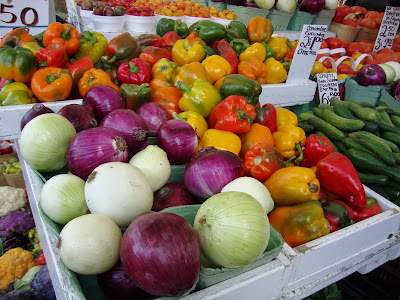 The liturgical selection is a truncated account of Naaman's physical healing and subsequent coming to faith. It omits Naaman's initial reluctance to trust the word of Elisha's servant (2 Kings 5.9-13). It focuses, rather, on the healing itself, Naaman's profession of faith, Elisha's selflessness in refusing recompense and the decision by the converted pagan Naaman to worship only the God of Israel.

Possessed of a rather simplistic faith, Naaman thought he could only adore the God of Israel on Israelite soil, and so begged two mule-loads of earth to take back to Syria, on which he would offer God burnt offerings and holocausts.

Biblical tradition struggles to explain the link between illnesses of the body and sins which afflict the soul. One must not be lead to think that someone suffering from an illness—leprosy, for example—is being punished by God for the commission of one or another sin. Rather, sickness reflects the normal state of humanity, which is wounded and incomplete. Physical illnesses and moral disorders are the ordinary lot of mortals, human beings who are fragile and sinful. 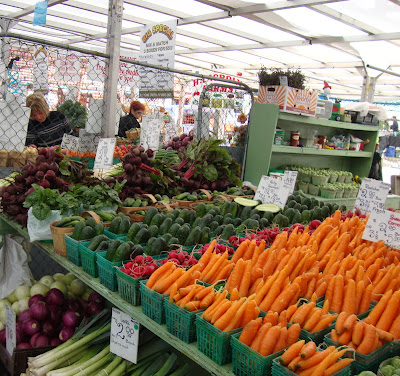 This explains why all healings brought about through the invocation of God's name are signs of the divine purpose which intends to put an end to the travails that weigh upon God's children. God does not want the death of sinners, but that they be converted and live (cf. Ezekiel 18.23). The healing granted to a particular person becomes, then, a pledge of the hope of salvation all people should entertain in their hearts.

Biblical accounts of healings usually feature ritual gestures that spell out this link with God's purpose. Such would underlie Jesus' instruction to the ten lepers, “Go and show yourselves to the priests”. This command speaks of the healing of the soul that God desires and that is symbolized by physical healings. Along with physical restoration to health, one must envisage liturgies of pardon, celebratory rites of redemption granted. 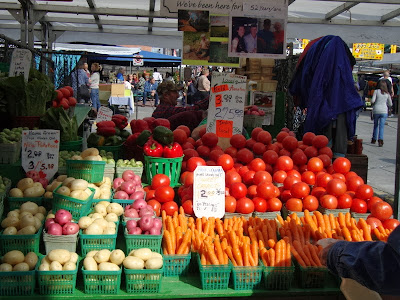 The Naaman story reveals a double healing: the restoration of his flesh to be “like that of a young boy” and the opening of his heart to discover the true God. So, too, does the story of the ten lepers. All receive physical healing, but nine are satisfied with staying on the physical level alone.

One, a Samaritan heretic, is shown to be touched by the grace of thanksgiving, gratitude. His faith has doubly saved him. He rendered thanks to God—as Christians do at the Eucharist—for healing both physical and spiritual. 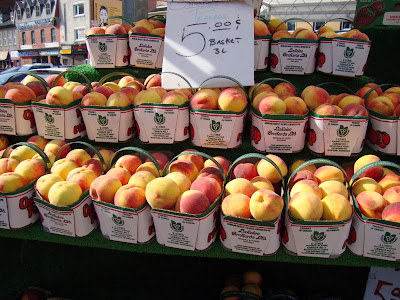 Paul's gratitude to God extended even to the circumstances of his imprisonment for the gospel. Paul knew he might prove unfaithful, but not Christ: “He remains faithful—for He cannot deny Himself”. 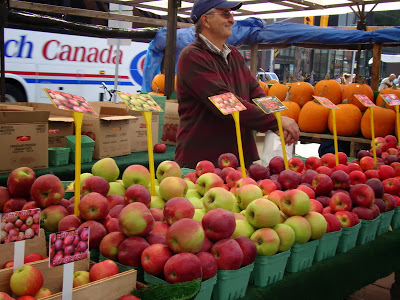