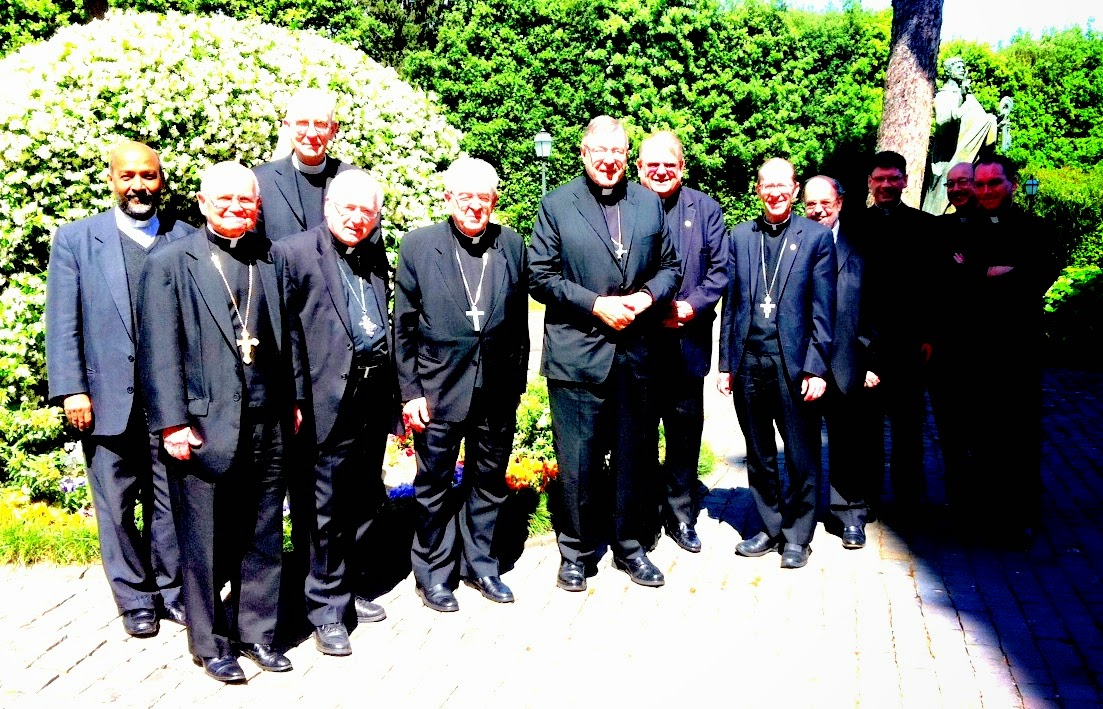 The Vox Clara Committee met from May 19-20, 2014 in Rome. This Committee of senior Bishops from Episcopal Conferences throughout the English-speaking world was formed by the Congregation for Divine Worship and the Discipline of the Sacraments on July 19, 2001 in order to provide advice to the Holy See concerning English-language liturgical books and to strengthen effective cooperation with the Conferences of Bishops in this regard. 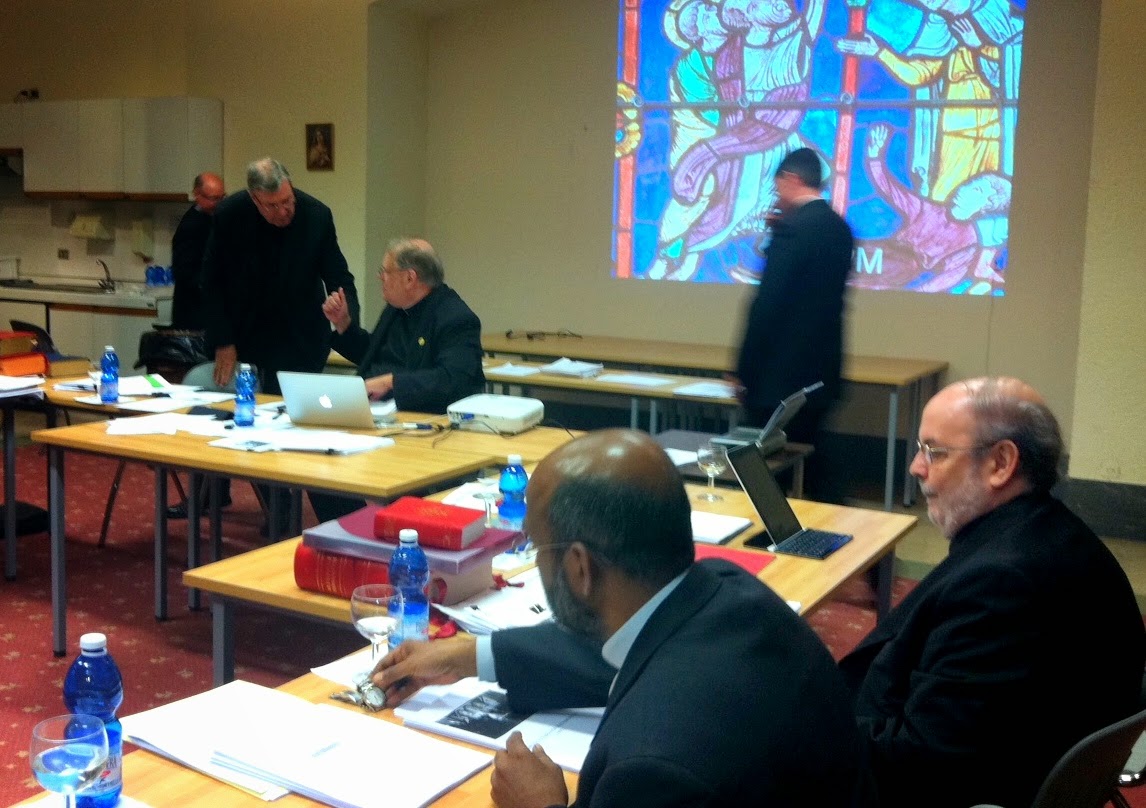 The Committee heard reports on the reception of the Roman Missal in the English-speaking world and a variety of practical matters.

The Committee spent the greatest amount of time reviewing the ICEL Gray Book Translations of the Ordo Celebrandi Matrimonium and the Ordo Confirmationis as recently approved by several English-speaking Conferences of Bishops. The Committee was grateful for the quality of these translations and developed a limited list of recommendations concerning their refinement which it submitted to the Congregation. 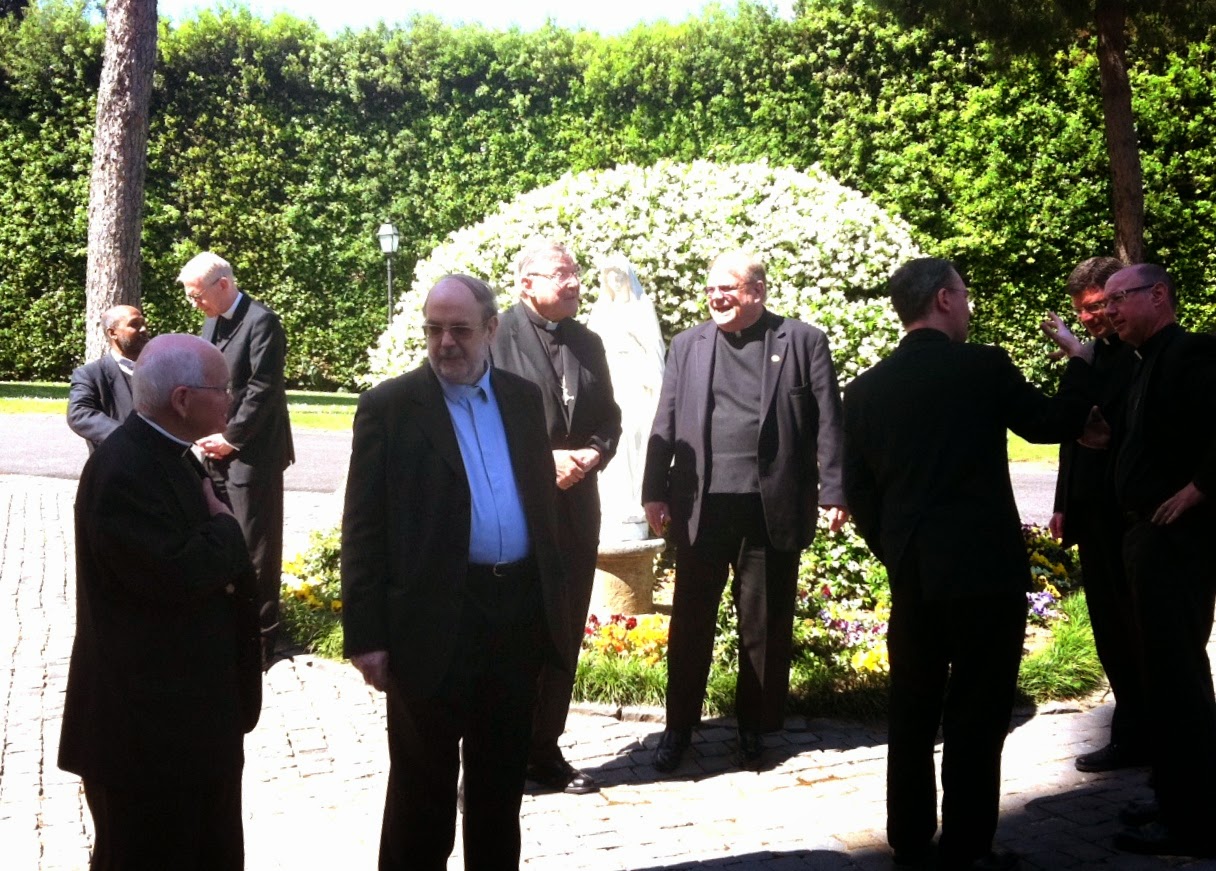 The Committee also approved plans for the completion of a revision of the Ratio Translationis for the Missale Romanum, editio typica tertia in accordance with Liturgiam authenticam, no. 9.

This was the twenty-third meeting of the Vox Clara Committee which will continue its work in October of 2014.
Posted by Archbishop Terry at 6:43 AM