6,000 Canadian Catholics at World Youth Day in
, , Aug 12, 2011 (CNA)  - A contingent of 6,000 Canadian Catholics will attend World Youth Day in , where they will hold their first ever national celebration at the global Catholic event.
Spanish dioceses will help host 2,500 of the young Canadians and help them in their various cultural activities, visits to tourist sites, festivities, prayer events and celebrations.
Canadian pilgrims will gather in on Aug. 16 for their national celebration at a World Youth Day.
Their meeting at ’s Palacio de Deportes will include a special Morning Prayer, music and testimonies from young Canadians.
Archbishop Terrence Prendergast, S.J., of Ottawa will preside at the celebration. Archbishop Richard Smith of Edmonton will greet the assembly on behalf of the Canadian Conference of Catholic Bishops, which he serves as vice-president.
Graham Shantz, Canadian Ambassador to Spain, and Francisco Pascual de la Parte, the Spanish Consul General to , will attend the gathering, according to the Canadian bishops’ conference.
The Knights of Columbus and the Sisters of Life have partnered with Canada’s Salt and Light Television and Holy Cross Family Ministries to provide a “Love and Life Site” rest area at the Palacio de Deportes.
Twenty-four Canadian bishops and nearly 100 priests and 30 seminarians will be part of ’s World Youth Day delegation.
Five Canadian bishops will serve as catechists for the young pilgrims, three in French and two in English. They will teach on the World Youth Day theme “Planted and built up in Jesus Christ, firm in the faith.”
Around one million pilgrims are expected to attend the event from Aug. 16 to 21. The Italian delegation numbers about 90,000 while ’s numbers 83,000. is sending 50,000 pilgrims, the is sending 30,000, while is sending 16,000 and is sending 4,300.
* * * * * * 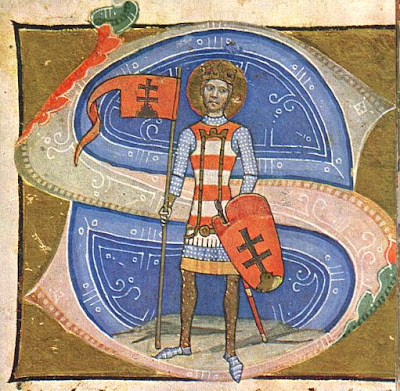 Grant your  Church, we pray, almighty God, that she may have Saint Stephen of , who fostered her growth while a king on earth, as her glorious defender in heaven. Through our Lord.

A VISIT TO SALAMANCA 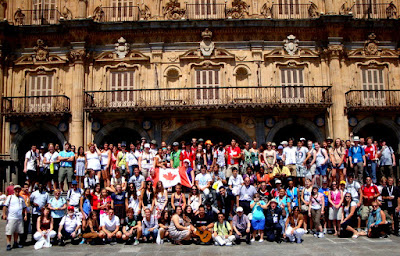 Saturday, August 13 was a very busy day with our hosts in Valladolid arranging for a bus trip to Salamanca, site of a striking cathedral and of an ancient university (the fourth after Bologna, Paris and Oxford), still a renowed centre of learning.

Then we made a short side-trip to Alba de Tormes, the town in which St. Teresa of Jesus died and where her remains are venerated.

Here are some additional shots from our visit to Salamanca, in addition to the photo above taken in the Plaza Major (main square): 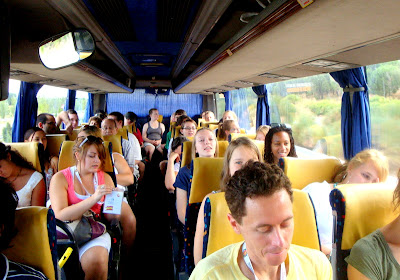 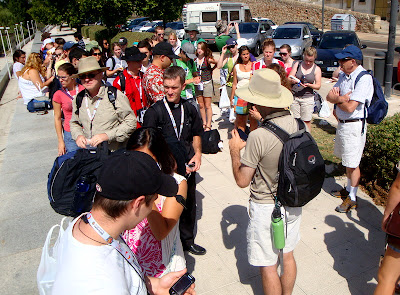 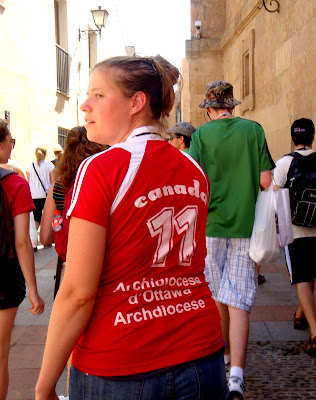 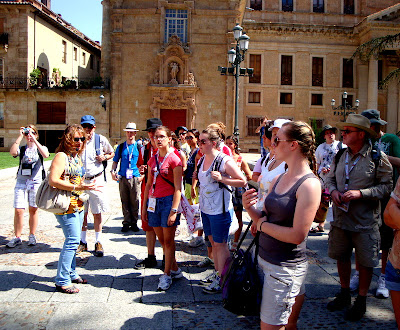 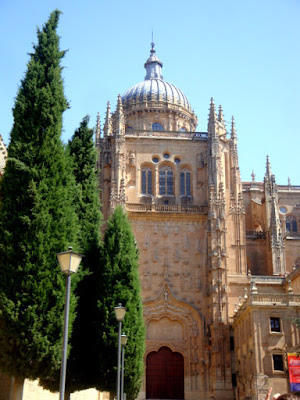 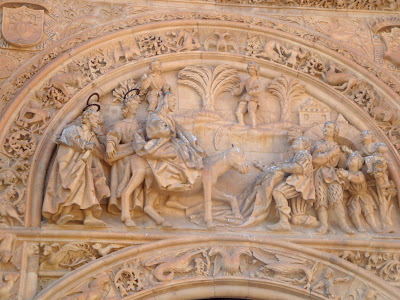 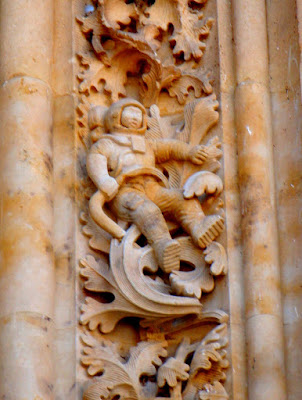 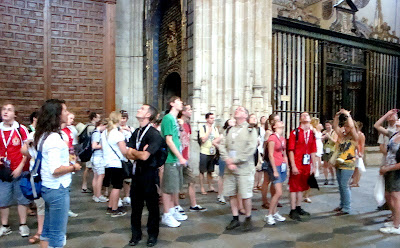 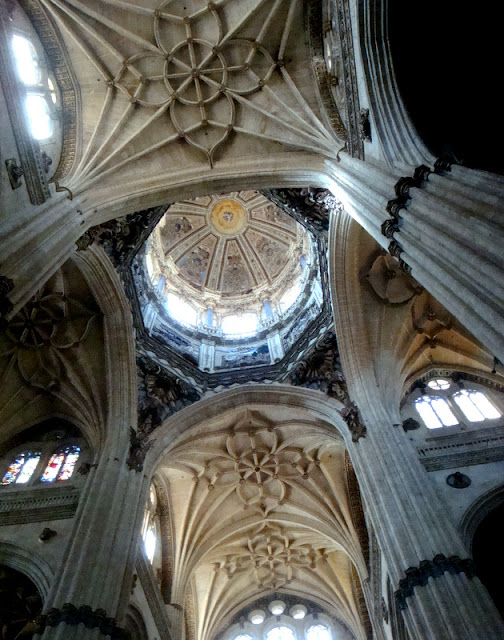 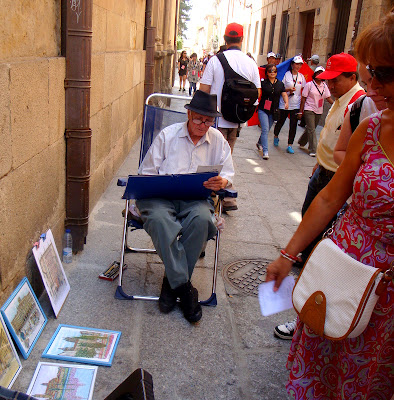 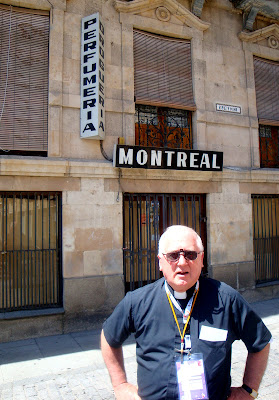 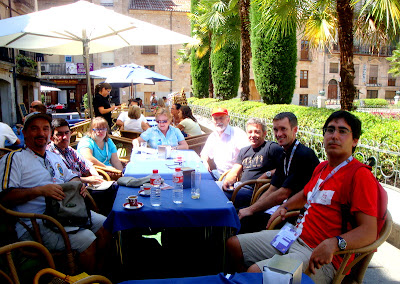 Posted by Archbishop Terry at 12:10 AM