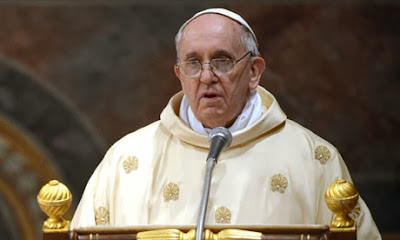 Similarly, the name of the second intention has been changed from mission intention to evangelization intention. The new term seeks to get away from the outmoded notion that Christians work to spread the Gospel in far-off lands, the mission fields. The Church is now engaged in a New Evangelization, introducing people everywhere to the person of Jesus Christ, for conversion begins (and never ends) in that relationship between Christ and the believer.

We are living in what seems to be an increasingly post-Christian age, as C.S. Lewis described the culture of the developed nations. Many have fallen away from the faith of their fathers and mothers, so Pope Francis sees prayer as the first step in the New Evangelization. His 2014 intentions for evangelization include vocations to religious life, rediscovery of faith in Europe, service to the poor, and parents. [Thanks to Fr. James Kubicki, S.J., www.apostleshipofprayer.org].

﻿ ﻿
Pope Francis' UNIVERSAL INTENTION for January 2014: Economic Development: That all may promote authentic economic development that respects the dignity of all peoples.


Pope Francis’ EVANGELIZATION INTENTION for January 2014: Christian Unity: That Christians of diverse denominations may walk toward the unity desired by Christ. 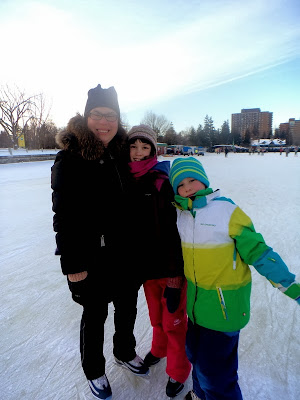 Today it was very cold in Ottawa (-20C) with a wind chill to boot, but that didn't stop a large number of skaters from trying out the Rideau Canal Skateway on its first full day of activity (the offical opening was yesterday afternoon).

My niece and nephew Clara and Paul Prendergast and their mother Sonia Struthers and I joined the throng and had a great time chilling out. Walking back with facing into the wind led us to a countdown for the last kilometre and a half in addition to the 5.2 km we skated. 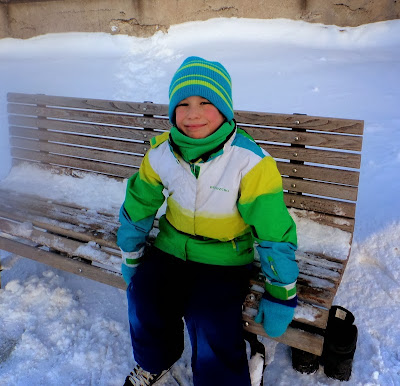 After a festive New Year's supper, we had a family session playing Settlers of Catan, an interesting board game.  Clara won both games we finished.... 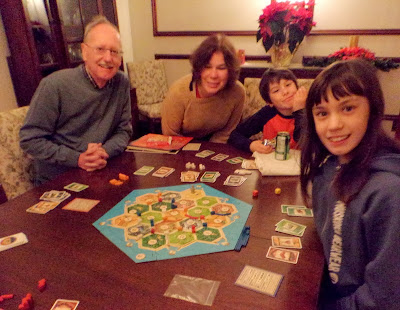 Posted by Archbishop Terry at 9:19 PM