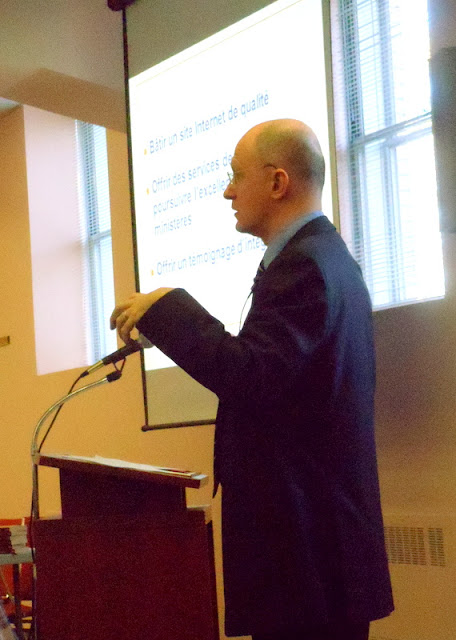 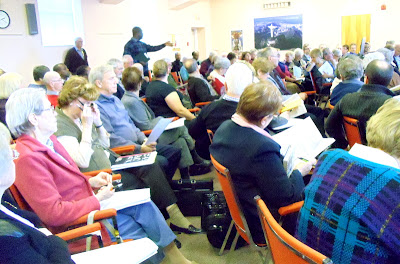 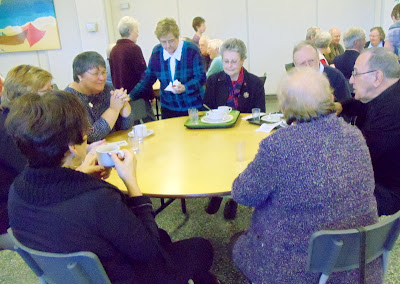 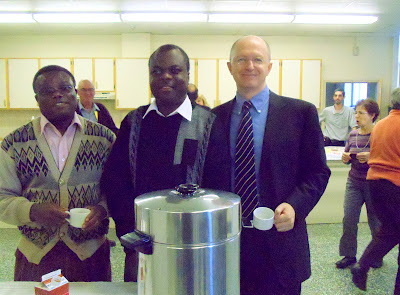 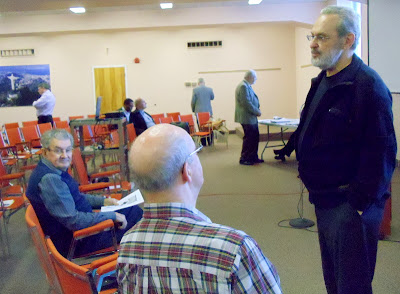 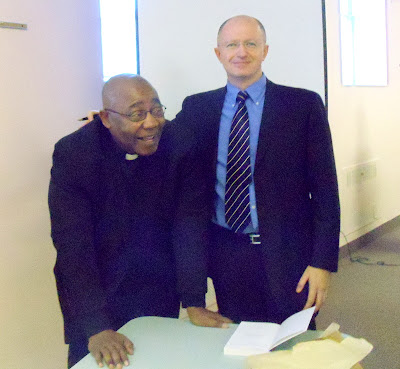 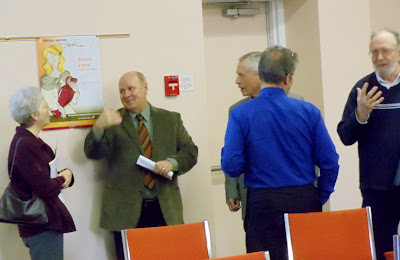 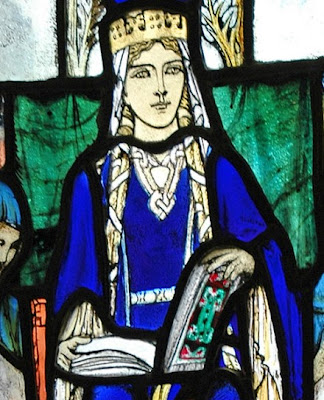 Father Alexander Lucie-Smith is a Maltese priest and a Doctor of Moral Theology who writes an occasional column for the Catholic Herald in England on a wide variety of issues.  Today's reflection focuses on the saints who may be recalled in an optional memorial this day; I found his linking of the two very interesting.  Here is an excerpt from his article.

His full text may be accessed at: http://www.catholicherald.co.uk/commentandblogs/2012/11/16/st-margaret-scotlands-only-royal-saint/

Saint Margaret is Scotland’s only royal saint, famous for her love of the poor and her civilizing influence over her husband. She and Edward the Confessor, and their relative Edward the Martyr, along with Saint Edmund of East Anglia are England’s only royal saints, unless you count Henry VI, who has never been officially canonized. Odd to think that here has not been a canonized royal saint since the Norman Conquest!

The other saint venerated today is Saint Gertrude. Here the literary connection is not to Shakespeare, but to Gerard Manley Hopkins. Gertrude was brought up in a Benedictine monastery and later took vows, and is famous as a mystic and theologian. In his notoriously difficult poem, The Wreck of the Deutschland, Hopkins has these lines about the five drowned nuns:

She was first of a five and came
Of a coifèd sisterhood.
(O Deutschland, double a desperate name!
O world wide of its good!
But Gertrude, lily, and Luther, are two of a town,
Christ’s lily and beast of the waste wood:
From life’s dawn it is drawn down,
Abel is Cain’s brother and breasts they have sucked the same.)

The point is that Saint Gertrude was supposedly born in Eisleben in Saxony, the town that was later to produce Martin Luther. Hopkins’ way of describing Luther would perhaps not be considered very ecumenical nowadays.

O God, who made Saint Margaret of Scotland wonderful in her outstanding charity towards the poor, grant that through her intercession and example we may reflect among all humanity the image of your divine goodness. Through our Lord Jesus Christ, your Son, who lives and reigns with you in the unity of the Holy Spirit, one God, for ever and ever. 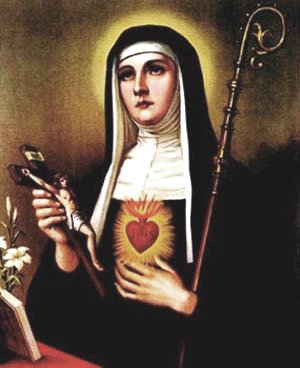 O God, who prepared a delightful dwelling for yourself in the heart of the Virgin Saint Gertrude, graciously bring light, through her intercession, to the darkness of our hearts, that we may joyfully experience you present and at work within us. Through our Lord Jesus Christ, your Son, who lives and reigns with you in the unity of the Holy Spirit, one God, for ever and ever.
Posted by Archbishop Terry at 9:16 AM