Today, the Church's liturgy allows the celebration of the optional memorial of St. Henry II, a German king who led and defended Europe's Holy Roman Empire at the beginning of the first millennium.

St. Henry was born in 972 to Duke Henry of Bavaria and Princess Gisela of Burgundy. During his youth, Henry received both an education and spiritual guidance from a bishop who was himself canonized, St. Wolfgang of Regensberg. Henry was an intelligent and devout student, and for a period of time he was considered for the priesthood.

St. Wolfgang's lessons in piety and charity left a lasting mark on Henry's soul. But it was ultimately in the political realm, not the Church, that he would seek to exercise these virtues. He took on his father's position as Duke of Bavaria in 995, one year after St. Wolfgang's death. The Church supported his accession to the throne as King of Germany in 1002.

As king, Henry encouraged the German bishops to reform the practices of the Church in accordance with canon law. During the same period he is said to have brought a peaceful end to a revolt in his territory, which ended with the king mercifully pardoning the rebels. Henry also acted decisively, but not harshly, against an Italian nobleman who set himself up as a rival king.

In 1014, the German king journeyed to Rome where Pope Benedict VIII formally crowned him as head of the Holy Roman Empire. The emperor demonstrated his loyalty to the Pope by confirming Benedict VIII's authority over the city of Rome. Henry made his journey from Rome back to Germany into a pilgrimage of sorts, stopping at various monasteries along the way.

Henry became a great patron of churches and monasteries, donating so much of his wealth to them that his relatives complained that he was behaving irresponsibly. But Henry was far from irresponsible, as his leadership of the Western Empire in both war and peace demonstrated. The emperor was also a great patron of the poor, making enormous contributions for their relief.

The emperor's extraordinary generosity was made possible in part by his lack of an heir. He was married to a woman who was later canonized in her own right, St. Cunigunde of Luxembourg, but the two had no children. Some accounts say that the couple took vows of virginity and never consummated their marriage, though this explanation of their childlessness is not universally accepted.

For the last several years of his life, Henry had to deal with serious illness, and an additional ailment that crippled his left leg, along with his imperial responsibilities. He found support in prayer during these trials, and seriously considered resigning his imperial leadership in order to become a monk.

After several years of illness, St. Henry II died in July of 1024. The public mourned sincerely for the monarch who had managed to lead his earthly kingdom so responsibly without losing sight of the Kingdom of God. Pope Eugene III canonized him in 1146 {CNA / EWTN News].

* * *
Collect for Saint Henry's Feast
O God, whose abundant grace prepared Saint Henry to be raised by you in a wonderful way from the cares of earthly rule to heavenly realms, grant, we pray, through his intercession, that amid the uncertainties of this world we may hasten towards you with minds made pure. Through our Lord. 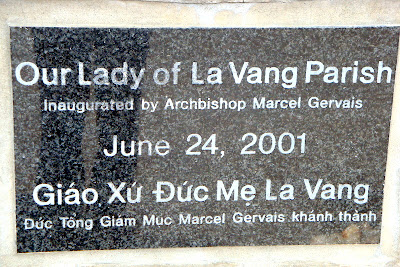 OUR LADY OF LAVANG
TENTH ANNIVERSARY
OF THE PARISH CHURCH
On Sunday, I welcomed Bishop Vincent Nguyen, auxiliary of Toronto to preach at the Mass of Thanksgiving for the Vietnamese Catholics of Ottawa and region.
Here are some photos of the Mass, the food festival and entertainment in the parking lot afterwards: 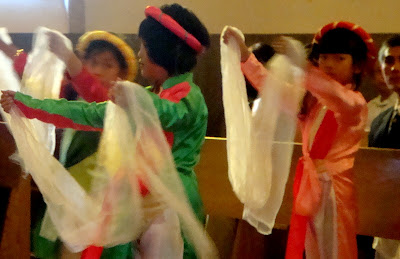 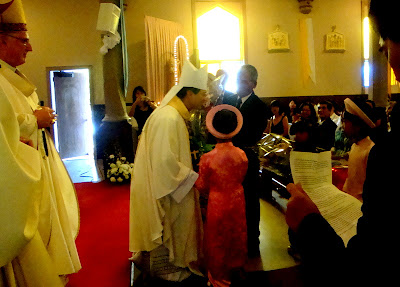 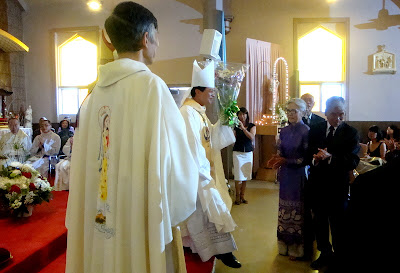 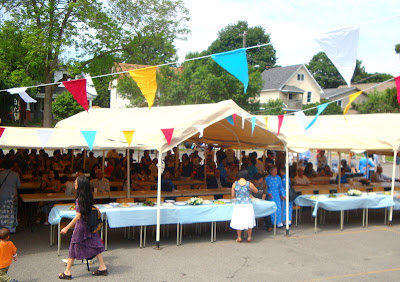 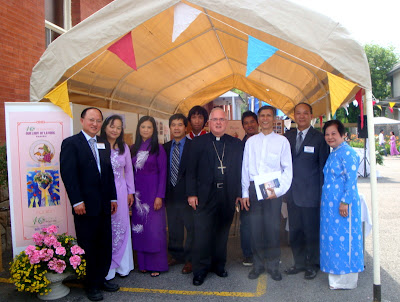 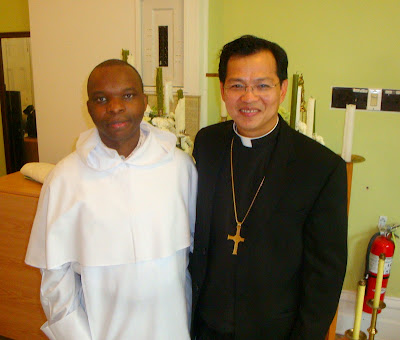 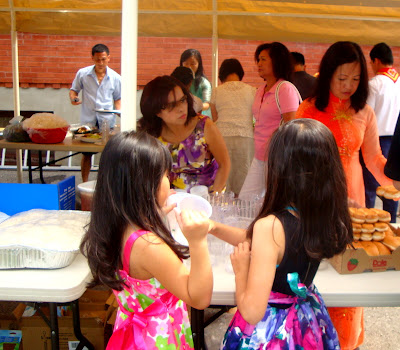 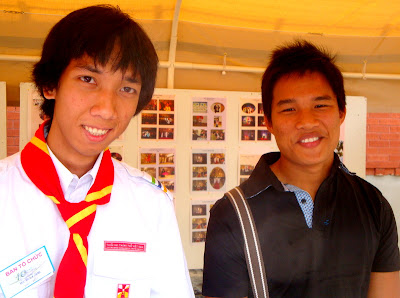 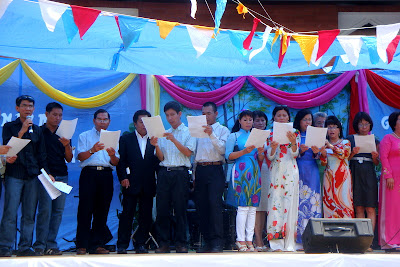 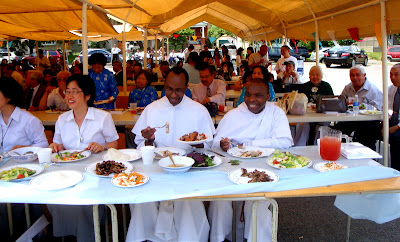 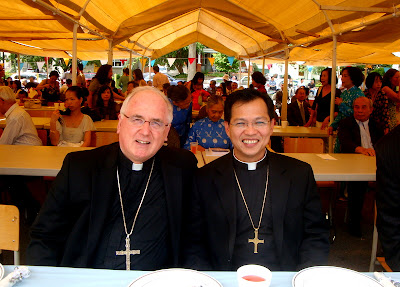 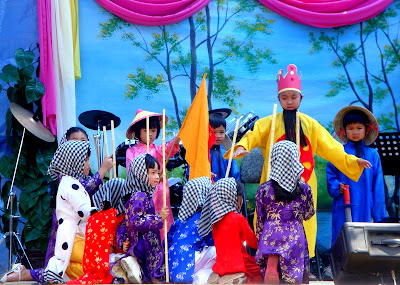 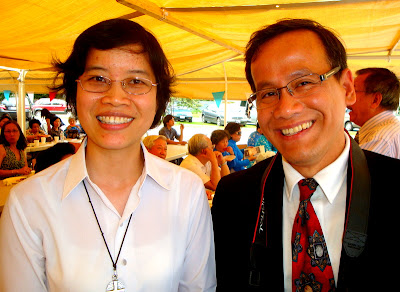 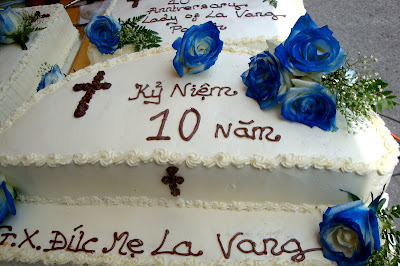 Posted by Archbishop Terry at 6:33 AM