Mass Celebrating Twenty-Five Years of the Salvatorians in Canada 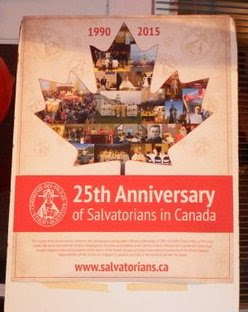 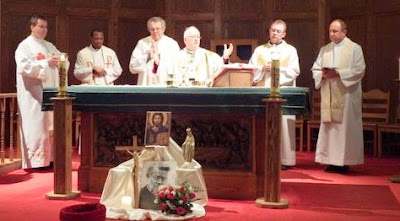 Fifteen years ago, Canadian dioceses hosted a visit of the reliquary of St. Thérèse of Lisieux, “the Little Flower.” In preparation, I began reading about her spirituality of the “little way.” I have continued ever since.

In her convent, Thérèse dreamed of travelling the world (she had wanted to go to the new Carmel in Vietnam), preaching the word of God, and, like the Doctors of the Church, enlightening souls with their understanding of the gospel. She wanted to be a priest. She believed God would not have inspired such passions in her without wanting to fulfil them.

She sought a resolution by reading Paul’s first letter to the Corinthians. She found solace in his teaching that, just like a human body, the Church is composed of many different members (last Sunday’s epistle reading). However, she remained unsatisfied until she came to today’s passage on love, what Paul calls “a still more excellent way.” 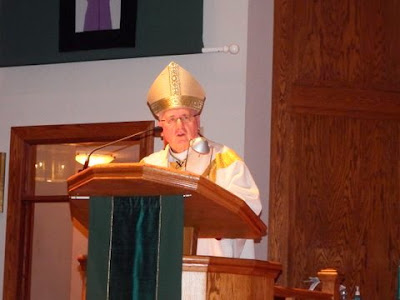 There, she discovered what she was looking for. “I finally had rest,” she declared. “Considering the mystical body of the Church, I had not recognized myself in any of the members described by St. Paul; or rather I desired to see myself in all of them. Love gave me the key to my vocation... In the heart of the Church, my Mother, I shall be LOVE.... Thus I shall be everything, and thus my dream will be realized.”

Now declared a Doctor of the Church, Thérèse shows in her teaching how the most ordinary human existence can express extraordinary holiness. She invites us to follow her path of ‘spiritual childhood’, reflecting an attitude of unlimited hope in God’s merciful love. Though she never left her convent, the Church has named her co-patron, with St. Francis Xavier, of missionary activity. 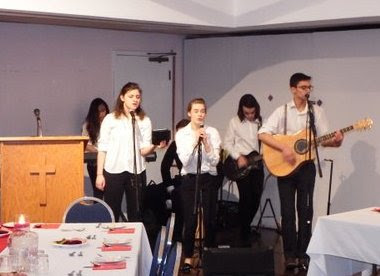 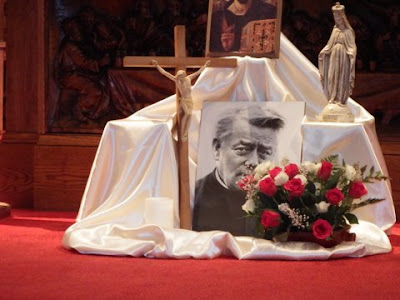 In keeping with the spiritual vision of Father Jordan, the Salvatorians are ready to spread the Gospel in any place, “by all ways and means.” Their members serve as pastors, catechists and teachers, home and foreign missionaries, authors, musicians, counsellors, spiritual directors, and workers in many other areas of ministry. Their goal is to proclaim salvation to all people, that all may know “the only true God, and Jesus Christ whom you have sent” (John 17.3). 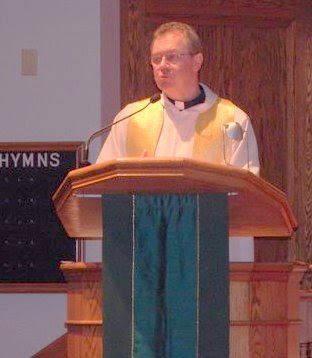 While the Salvatorians have been in the United States since their founding, they came to Canada, largely on the West Coast, only in the last quarter century. I was pleased to welcome them to Halifax while I was archbishop there. I am happy they came to Ottawa three years ago, in part to encourage devotion to the Divine Mercy, a key element in this year’s Jubilee of Mercy called for by Pope Francis. 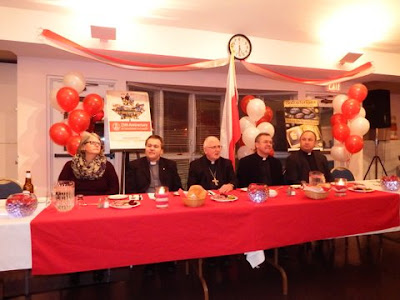 God’s compassionate love prompts a mission of mercy to the nations in the founders of religious communities, as it did in the prophetic vocations of Jeremiah and Jesus. This we see in today’s other scriptures.

Jeremiah’s call was a difficult one. He was rejected by his own people, thereby becoming a “prophet to the nations.” Still, he learned to trust God’s Word before handing it on. 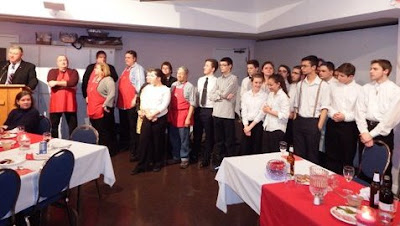 Jeremiah and Jesus share some points of comparison. They both faced hostility from those upset by their message. Jeremiah’s confidence parallels Jesus’ total trust in his Father.

Jeremiah believed God would deliver him. And Jesus understood that his Father intended to rescue him from death. 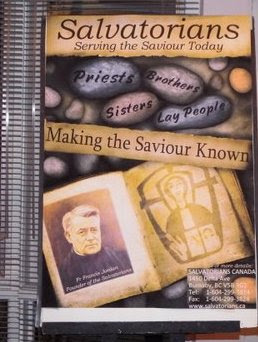 Jesus’ enemies thought they could silence him for good, but repeatedly he slipped away from them: “they led Him to the brow of the hill ... so that they might hurl him off the cliff; but Jesus passed through the midst of them and went on his way.” Later, Jesus would definitively escape the powers of sin and death in his resurrection

In the second half of His Nazareth address, which opened with a proclamation of God’s year of favour, Jesus articulated the meaning of his ministry. He was following in the footsteps of God’s prophetic servants.

Like Elijah and Elisha, Jesus offered God’s salvation to ‘outsiders’, to foreigners. Jesus’ rejection on the cross would bless all the nations of the earth as they came to accept the Good News, believe in it, and be saved.

The manifestation of God’s mercy, Jesus declared, extends from the poor and captive of Israel to all non-Israelites yearning for God’s favour. Jesus said that we can find precedents for divine outreach to Gentiles in the careers of Elijah and Elisha. In their ministries, many in Israel did not receive God’s healing touch, but Gentiles did.

Because they were not open to sharing God’s bounty with others, Jesus’ neighbours were unable to receive it themselves. In every age, believers are challenged to grasp God’s boundless plan of love. 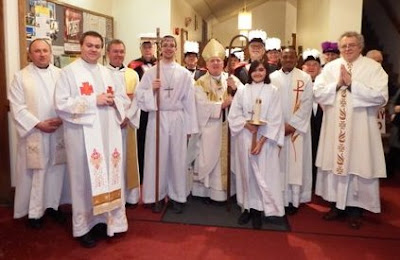 We rejoice with and pray for the Salvatorians on the Silver Jubilee of their presence in Canada. Let us resolve to radically accept the gift of eternal salvation given to us in the life, ministry, death, resurrection, and ascension of Jesus, and his outpouring of the Holy Spirit on the world, which compels love and mercy to flourish among us!

Dear brothers and sisters, emulate Saint Thérèse and Fr. Jordan. Let the Holy Spirit move your hearts today to be ever more surely missionary-disciples of God’s love and mercy. Your homes, your schools, and your places of work, recreation, and civic engagement, are your mission fields. The work of salvation continues to the ends of the world through you. 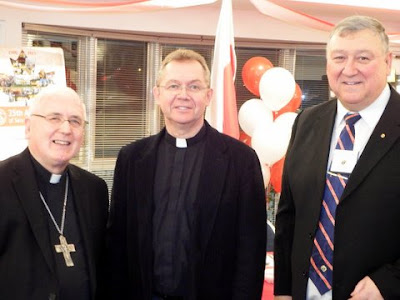