Feast Day of the Holy Innocents

December 28 is the memorial of the Holy Innocents, except this year when it falls on a Sunday (the Feast of the Holy Family).

Many years ago when my peers and I were in the Jesuit Novitiate, we were treated on that day to a special honour: the Novice Master and his staff served us novices at a special afternoon haustus [snack], as if we were the "holy innocents" of the Order.

Recently I met the Novices of our bi-province Novitiate in Montreal at Villa St-Martin, whose staff is depicted below: 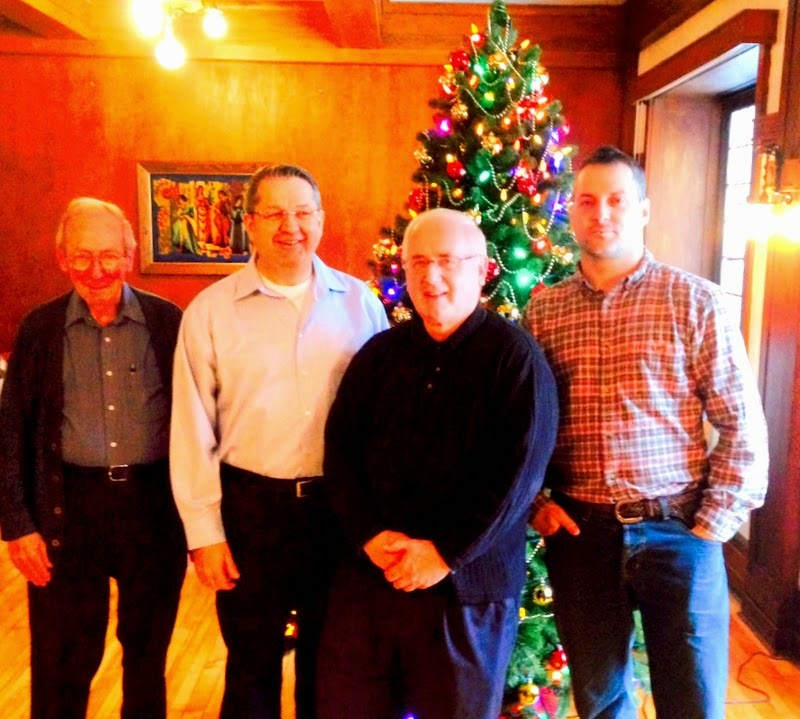 The First Year Novices will be making the full Spiritual Exercises from January 5 to February 5 in Guelph, Ontario (where the English-speaking novitiate was located for many years). Please pray for them during this special time of God's favour: 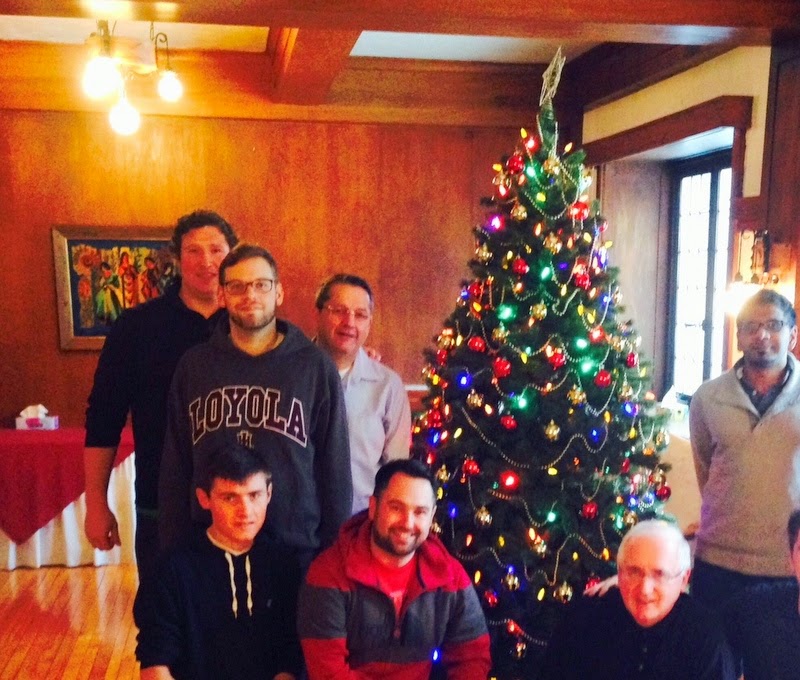 One of the novices I'll keep particularly in mind is Jamie Bates from Dartmouth, Nova Scotia, who recalled that I had presided at his Confirmation at John XXIII Parish in Cole Harbour, where Father Paul Morris was then the pastor: 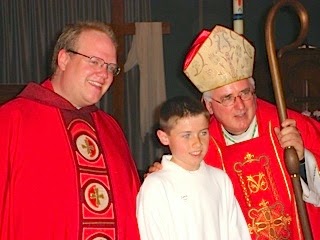 We took an updated photo to mark the occasion of our re-connection: 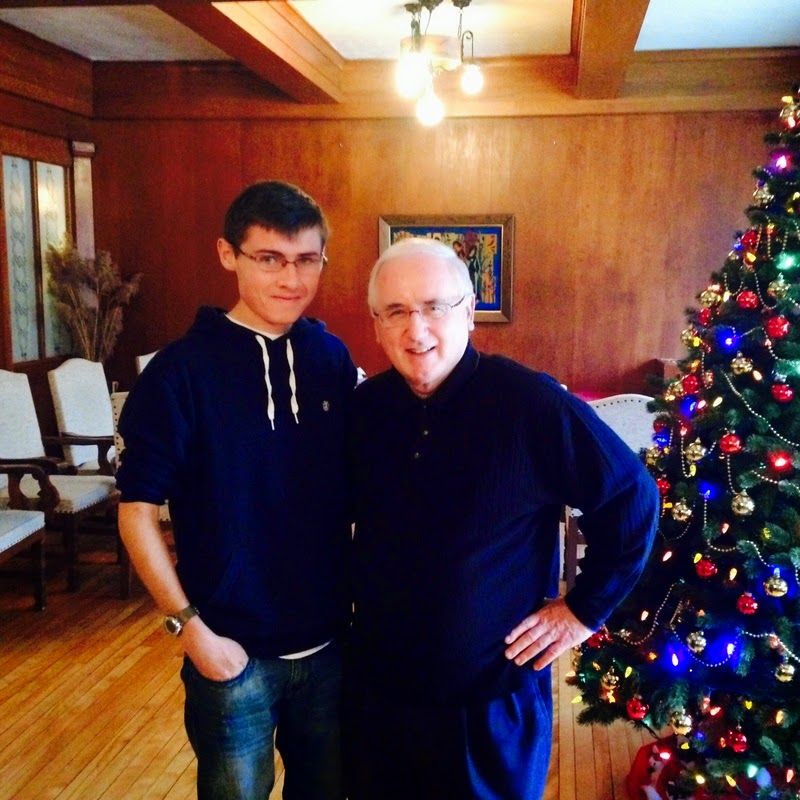 Posted by Archbishop Terry at 5:02 PM